The deceased had come to Thane district where interviews for recruitment under 'Agnipath' scheme are underway.

Thane: Army aspirant run over by moving train in Mumbra; killed | Representative Image
Follow us on

Thane: In an unfortunate incident on Wednesday, September 21 a 22-year-old army aspirant who had come to Thane district in Maharashtra for an interview under the government's 'Agnipath' scheme was killed after he was run over by a train.

The incident took place at around 11 am at Mumbra railway station informed a railway police officer from Thane on Thursday, September 22.

A police officer from Thane railway police station said, "The deceased, Rameshwar Deore hailing from Dhule district in Maharashtra had come to Mumbra where interviews are underway for the recruitment of Agniveers under the scheme. Deore was run over by a speeding train when he was crossing the track." 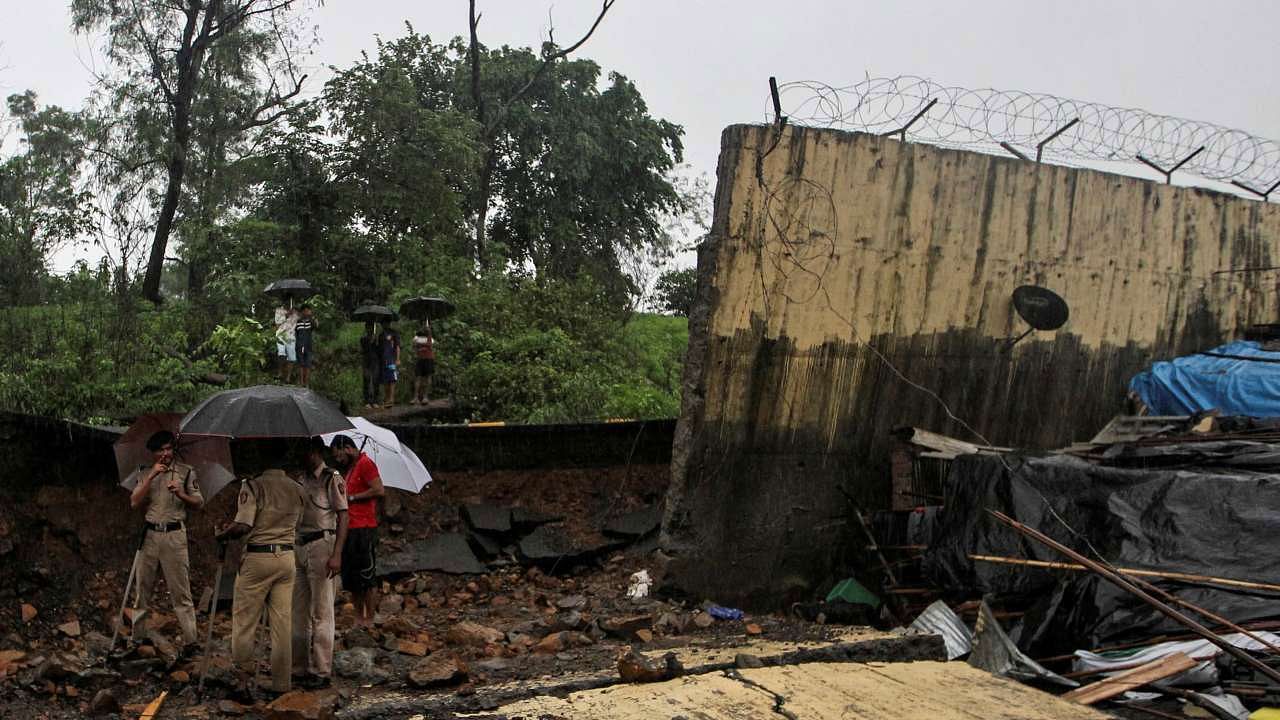 Police officer further added, "Deore was rushed to the Thane civil hospital where doctors declared him brought dead. We have registered a case of accidental death."