It was difficult to pin down the suspect as he was constantly changing his locations, say cops

A 38-year-old man has been arrested for allegedly neither paying the vehicle rent nor returning the car which he had hired more than two years ago. The suspect was identified as Mohammad Salman Abdul Rehman Mulla, a resident of Shilphata near Thane city.

On December 3, 2019, Mulla had hired an Innova car from the complainant Abu Bakar Ansari who lives in Agripada. According to Ansari, a daily rent of Rs2,000 was finalised between them. However, Mulla neither paid a single rupee nor returned the car, he added.

Fed up with fruitless follow ups with Mulla, he finally approached the cops on December 3, 2021. Based on his complaint, the cops started hunting for the suspect but it took one year to pin him down. It was difficult to arrest Mulla as he was constantly changing his locations and mobile numbers, said Senior Police Inspector Yogendra Pache. The search for Mulla took the cops to Mira-Bhayandar and Nashik before he was finally nabbed from Thane's Shilphata on Nov 3. The hunt started with Mulla's residential address mentioned in his PAN card. After reaching the address, the cops came to know that he had shifted to Mira-Bhayandar. He wasn't found there either, after which the investigation team proceeded to his next possible location in Deolali, Nashik. Success still evaded the cops.

In the meanwhile, the police came to know that Mulla was in Shilphata near Thane; without wasting a moment, the team went there and finally nabbed him. During the questioning, he revealed that the rented Innova was parked near the Ruia College in Matunga. The car was subsequently recovered. Now, technical analysis is underway to determine how many km the vehicle has run from the time it was hired. 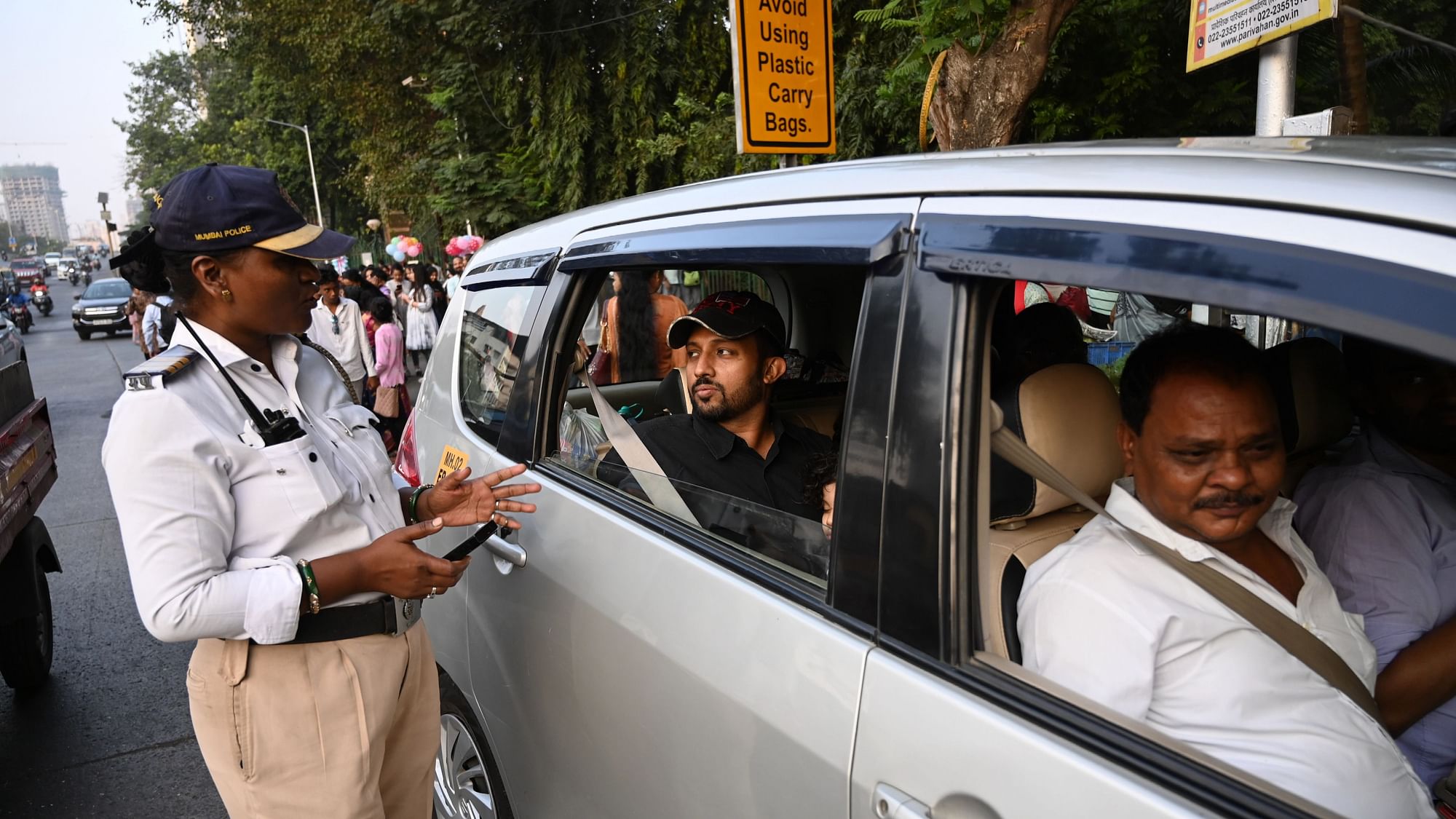