Shraddha, a Marathi actor and her husband Satish Mangle, a private detective, are facing charges of extorting Mopalwar, along with then underworld don Ravi Pujari.

Marathi actress Shraddha Mangle who is in judicial custody in the Thane central prison since 2018 for extortion of IAS officer Radheshyam Mopalwar, ended her hunger strike on Thursday after the judge, conducting the trial in her case persuaded her to do so.

Meanwhile, a plea for speaking urgently with Mangle on video conference was made also by her advocate Apeksha Vora citing health issues of the actress.

Special Judge AM Patil passed an order for a phone call to be made to the prison to produce Mangle on video conference and around 6 pm, she was produced before the court during which the judge spoke with her and convinced her to give up the hunger strike.

Mangle agreed after which the court then directed the jailor to give her food to break her strike.

On Monday, the court had received an intimation from the jail about the hunger strike. Her advocate had said that she was on hunger strike since June 15.

Shraddha, a Marathi actor and her husband Satish Mangle, a private detective, are facing charges of extorting Mopalwar, along with then underworld don Ravi Pujari.

Read Also
Thane: Schools and colleges to remain closed on 14 and 15 July 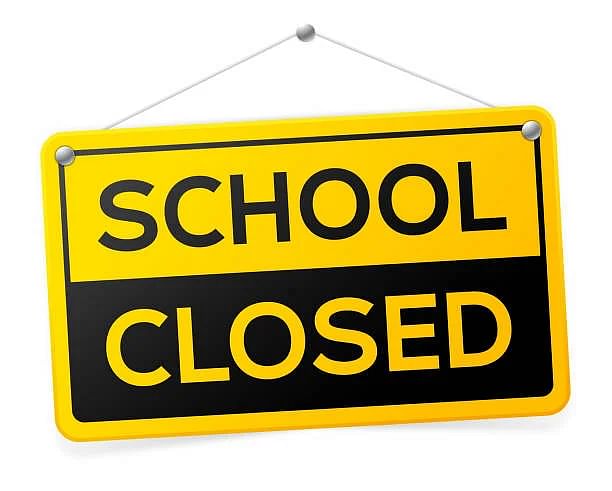