The deceased was identified as Abhiman Dattu Bhandari (53), a resident of Kalyan West.
Faisal Tandel 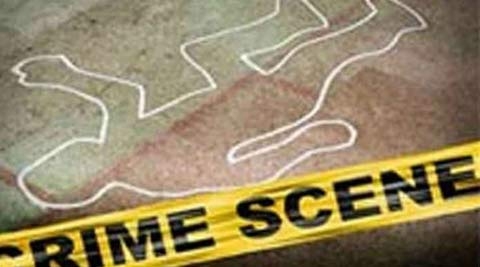 The Khadakpada police in Kalyan have arrested a man and solved the murder case of a 53-year-old man who was brutally stabbed to death and found lying in a pool of blood in a public toilet.

The police said the arrested accused was identified as Sopan Panje (23), who works as a delivery boy with a private firm. The police said Sopan allegedly claims the deceased Abhiman Dattu Bhandari (53), used to see through the window into the bedroom of the accused.

"Recently Sopan noticed Bhandari seeing his sister-in-law in the bedroom through the window. Sopan warned Bhandari, but he was repeating the same. Hence in anger, he committed the crime," said a police officer.

The deceased was identified as Abhiman Dattu Bhandari (53), a resident of Kalyan West. The complainant Mukund Bhandari (55), elder brother of the deceased said he went to the public toilet behind the spot to find Abhiman lying in a pool of blood.

Abhiman was stabbed with a sharp weapon. The Khadakpada police have registered a case under section 302 (punishment for murder) of the Indian penal code.

"Within 24 hours after the crime, we arrested the accused. Earlier, when the dead body was found we were clueless about the accused. But with the help of locals, we found Sopan had a fight and may have committed the crime. After his arrest, he confessed to the crime," said Ashok Pawar, senior police inspector, Khadakpada police station. 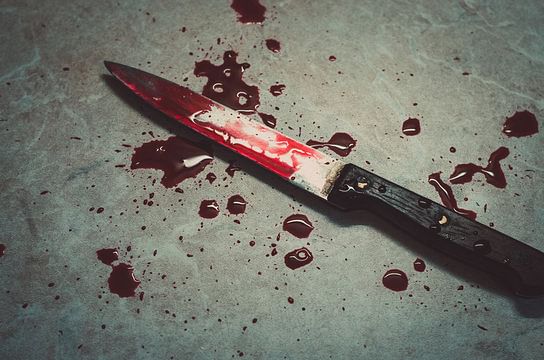