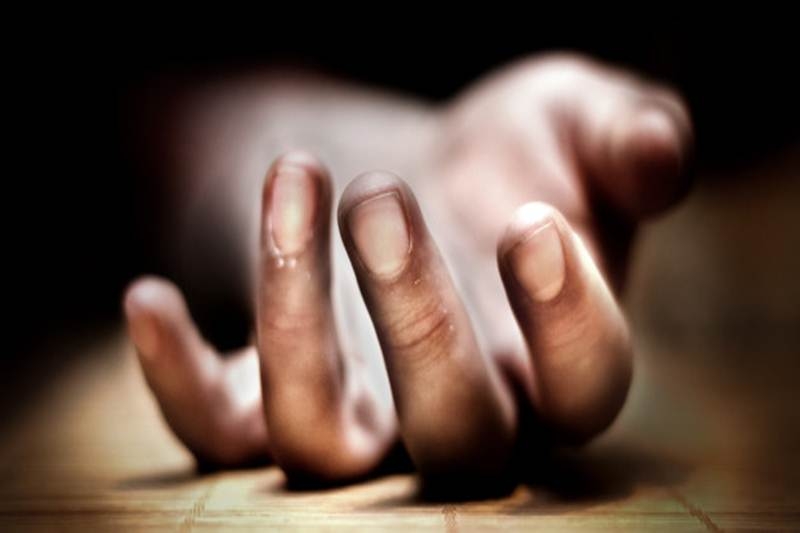 In a shocking incident, on Wednesday a 45-year-old hawker died after he allegedly suffered a heart attack while fleeing. The hawker was fleeing after the Thane Municipal Corporation were evicting illegal vendors from the street in Kasarvadavali area.

According to Mumbai Mirror, the 45-year-old hawker has been identified as Farid Ahmed Khan, who is a resident of Vijay Park Road, Kasarvadavali, Thane. Khan had a chappal stall at Kasarvadavali junction near Yashraj Park. The incident took place on Wednesday around 11.15 am, when TMC officials were carrying out a survey under their anti-encroachment drive.

After seeing TMC officials, the hawkers in the area started running away. Even Khan picked up his belongings and ran away from the spot. But, after running for a little while Khan felt uneasy. A 14-year-old boy, who heard Khan shouting for help, informed his (Khan’s) wife and after which he was rushed to the hospital. Amjad Khan, a relative of Farid, told the leading daily, “My uncle got scared as the TMC officials have been carrying out several drives against illegal hawkers. He had been sitting at the place for the past 20 years. He has two sons and four daughters.” The post mortem report has revealed that Khan died due to heart attack.