Thane: 4 held for murder of driver who went missing in July

Thane: 4 held for murder of driver who went missing in July | FPJ

Sleuths of the Kasarvadavali police station have arrested four people including two women for their alleged involvement in the murder of a 48-year-old driver who mysteriously gone missing from Thane since 17, July this year.

According to the police, the deceased who has been identified as –Tanaji Laxman Jaavir (48) had gone missing from the Naglabunder area on Ghodbunder Road following which his brother registered a missing persons report on 23, July.

The police activated their core informer network and formed three special teams to trace the whereabouts of the missing person who worked as a driver and property caretaker in Thane. Acting on a tip-off, the police detained a suspect-Santosh Chandrakant Ghugre (30) from his hideout in Kalyan.

After rounds of sustained interrogations, Ghugre confessed to have murdered Jaavir with the help of his accomplice-Mangesh Ganesh Murudkar (35) on 17, July. The duo invited Jaavir to a binge session and spiked his drinks with some poisonous substance, they later dumped the body at an isolated area near Gaimukh Creek.

Further investigations revealed the involvement of two women identified as-Geeta Arolkar (45) and the kingpin-Kalpana Nagalkar (45) who had hired Ghugre and Murudkar as contract killers for Rs. 1.4 lakh to eliminate her driver.

“Prima facie investigations have revealed that the murder was apparently the fallout of a property dispute. While the skeletal remains and the clothes of the descaled have been recovered from the crime scene, the quartet have been remanded to police custody till 28, November.” Said Senior Police Inspector- Kishore Khairnar.

A case under sections 302, 120(B) and 201 of the IPC have been registered against the accused quartet. Further investigations were underway. 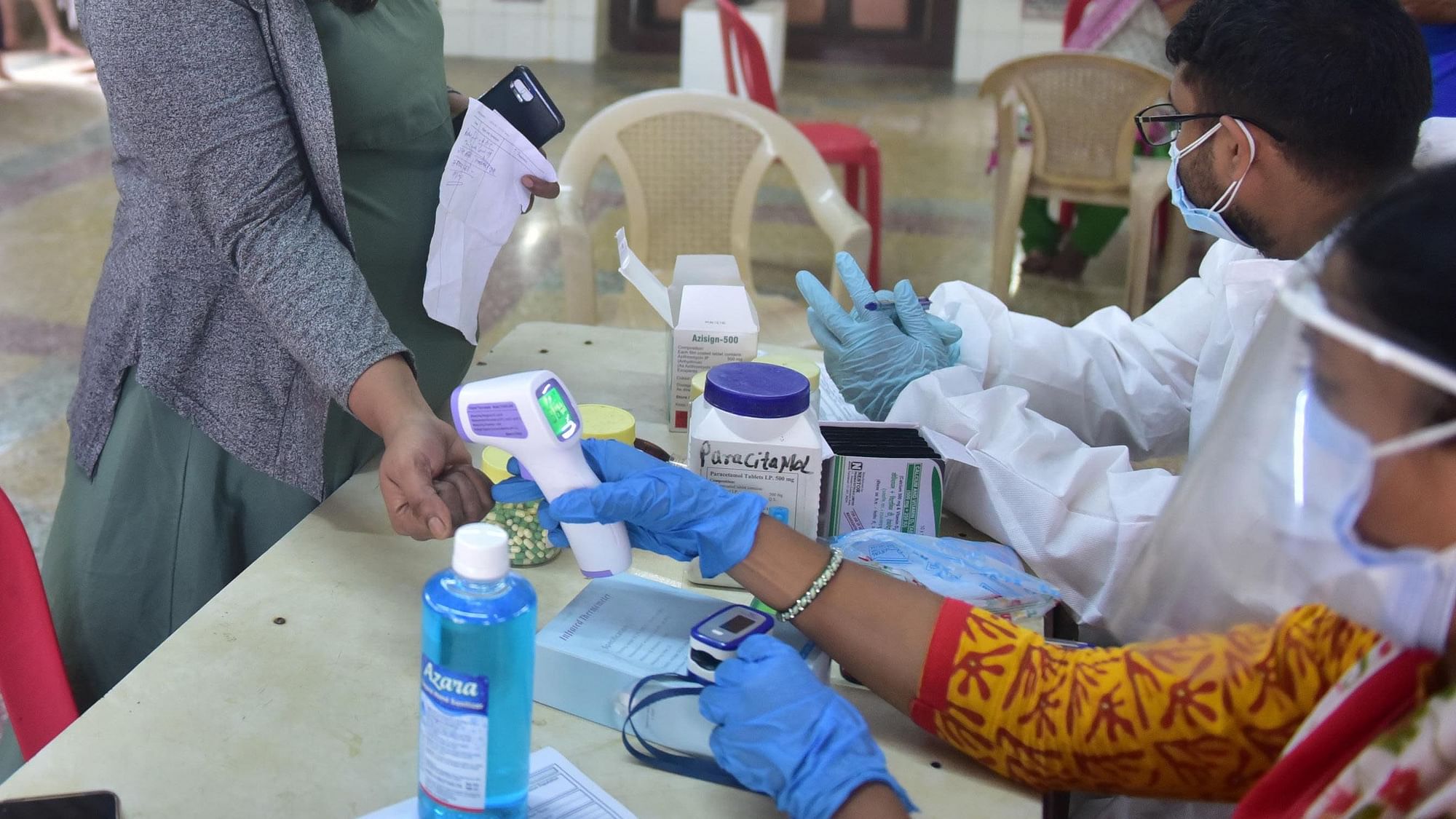 HomeMumbaiThane: 4 held for murder of driver who went missing in July