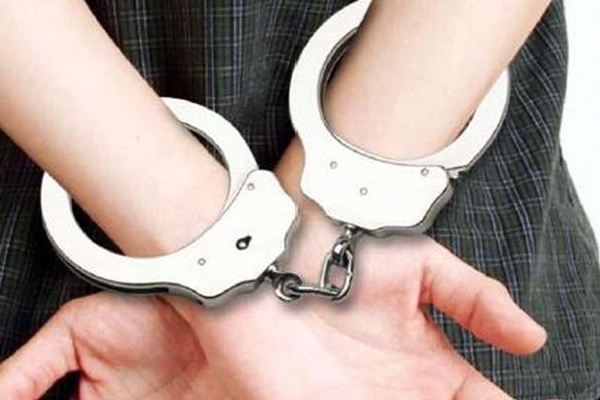 Police have arrested three persons for allegedly killing their friend over a dispute while consuming liquor here in Maharashtra, an official said on Sunday.

The body of the 22-year-old victim, Gulab Salamat Sheikh, was found with multiple injuries on Friday morning. The police sent the body for postmortem and registered a case against the then unidentified persons under Indian Penal Code Sections 302 (murder) and 34 (common intention), he said.

The police later got to know that the victim was allegedly killed by his friends following a dispute over liquor consumption and payment for the drinks, the official said. 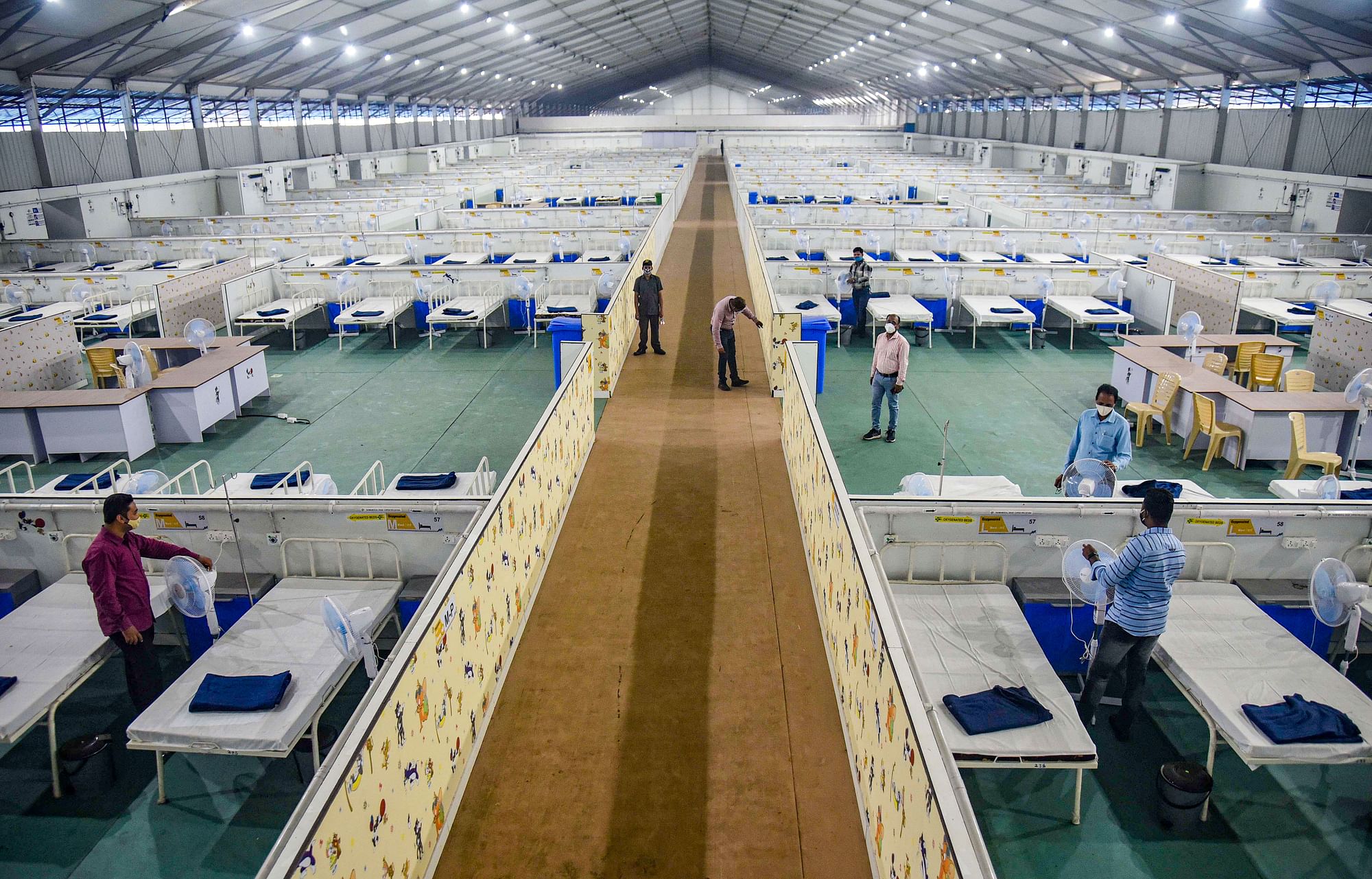