Thane: A 24-year-old hotel employee was murdered because he was blackmailing a married girl over past friendships with him. Hotel employee Manoj Kumar Das (24), a resident of Orissa was killed by the girl's mother, brother and two friends inside Twins Bar and Restuarant on May 29 at Kopri in Thane.

According to police, the victim was a friend of the girl before her marriage. The girl has two sons and she is happily living her married life but the victim Das always used to harass her. The married girl's mother, brother and two friends who are accused several times had warned Manoj Kumar Das to stay away from the girl but he didn't listen to them.

Kopri police station police inspector Avinash Sondkar said, "The girl's mother and brother several times had warned the victim to stay away from her but Das didn't listen to them. On May 29, the girl's 45-year-old mother along with her 28-year-old brother and his two friends went to the hotel where Manoj Das was working and started beating him. They all beat him badly and he was severely injured during the fight. The victim was taken to Thane civil hospital for treatment and later he was shifted to J J Hospital in Mumbai."

Sondkar further added, "On May 30 after knowing about the incident we registered the case of attempt to murder under IPC sections at Kopri police station. I, along with assistant police inspector Sriram Patil and the team arrested the accused on May 31. On June 3, the victim Manoj Kumar Das died during the treatment at JJ Hospital and now a murder case has been registered against the accused under IPC sections."

"All the four accused were presented at Thane court on Saturday where the court has ordered police custody till 6th June," informed Sondkar. 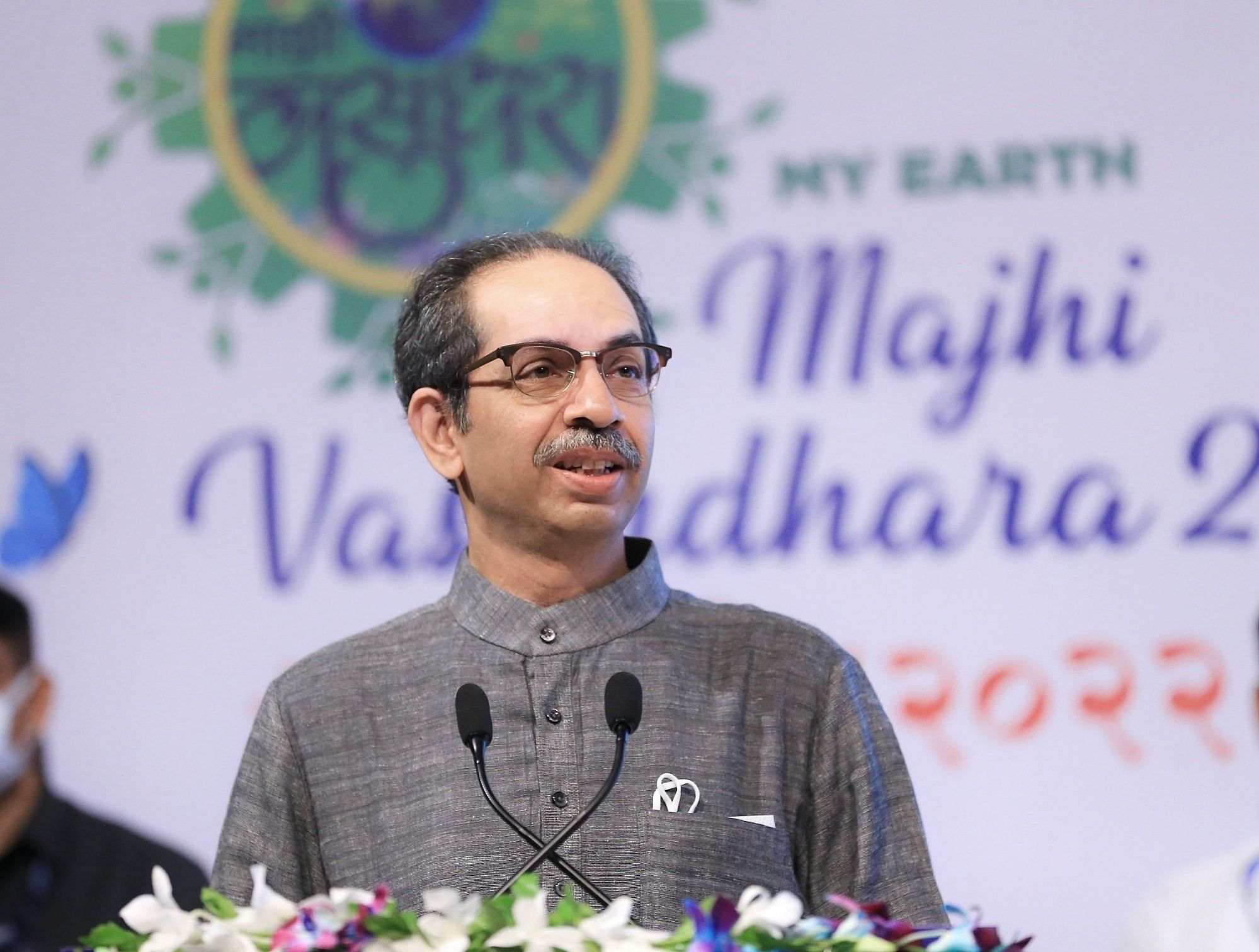