Thane: 24-year-old dies while trying to avoid pothole in Bhiwandi 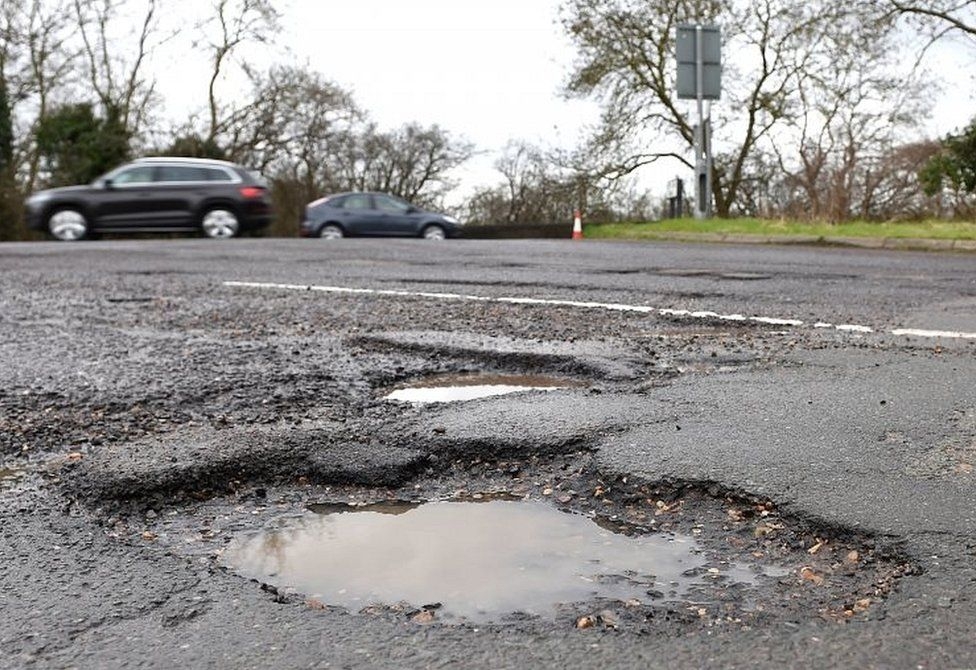 Thane: A 24-year-old man from Bhiwandi riding a motorcycle died while trying to avoid a pothole near Bhiwandi. The police allegedly said a container coming from behind bumped on the bike to further take him under tyres. The Bhiwandi police have registered a rash driving and negligence case and are in search of the container driver.

The police said the deceased was identified as Tejas Abhimanyu Patil, a resident of Vadgahr village. The incident took place on Thursday night, when Patil along with his friend were returning back home. "Patil and his friend were returning through the Chinchoti Anjurphata road. The accident took place near 72 gala area at Chinchoti road. It was around 10pm, when he was trying to avoid a pothole and slow down. A container coming from behind bumped off and they fall down. While the deceased came under the tyres his friend Rohit Patil fell on the other side of the road and had suffered injuries," said a police officer.

The Bhiwandi police have registered a negligence and rash driving case against the container driver and are investigating the matter. "We have registered a case on the statement of Rohit Patil, the pillion rider who had survived. Also, the CCTV footage from a nearby quarry shows him avoiding a pothole. The container driver also couldn't control and dash the bike," said a police officer.