Thane: 20 injured after two vehicles overturn in separate incidents on Dolkhamb-Kasara road in half an hour 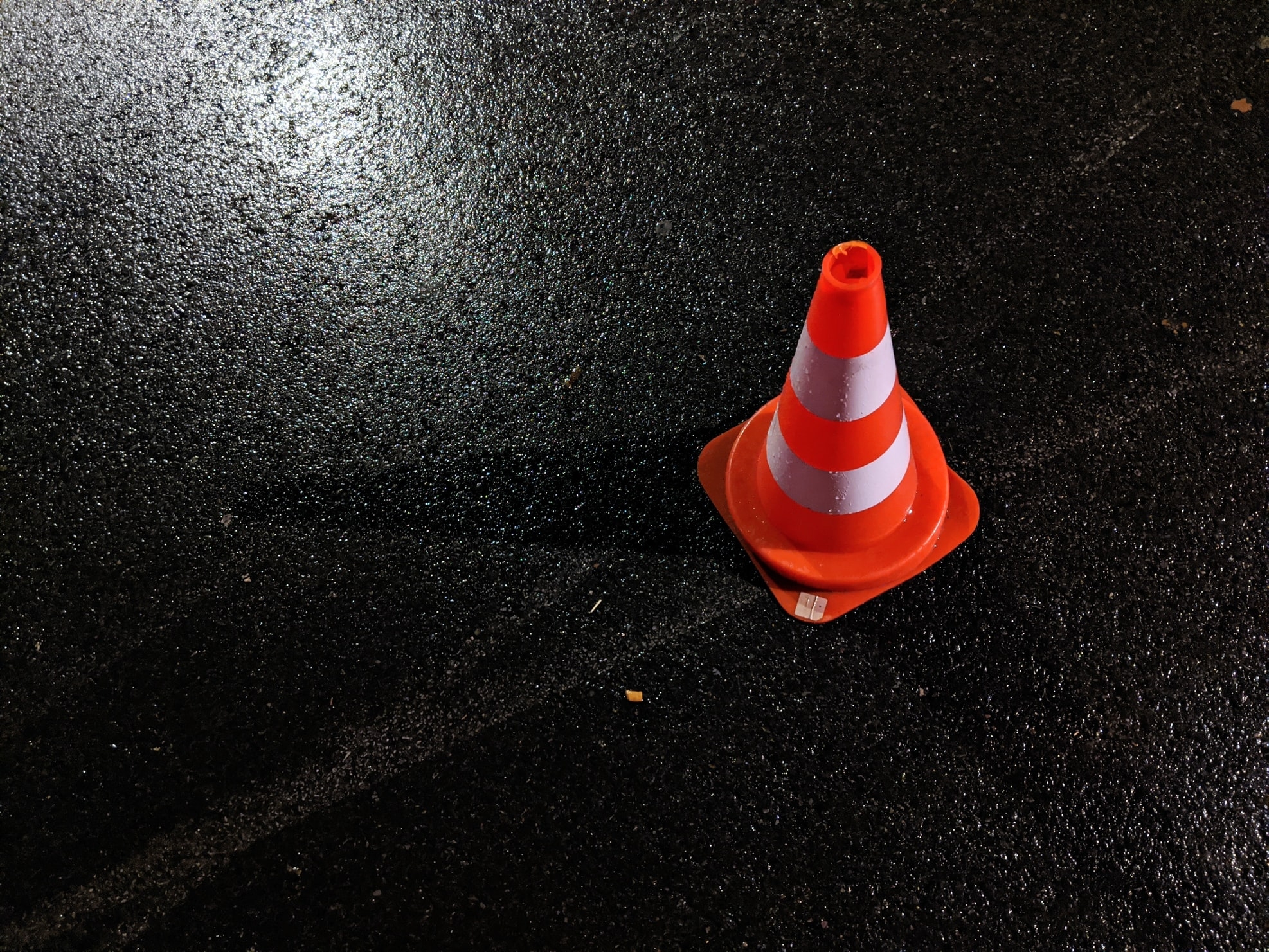 At least 20 villagers were injured, half of them seriously, after two vehicles carrying them to a weekly market at Shahapur in Maharashtra's Thane district overturned in two separate incidents that occurred on the same route within half an hour on Sunday, police said.

All the injured are local tribal people and some of them included children, a police official said.

"These are two different incidents that occurred at different points on the same route - Dolkhamb-Kasara road - within half an hour during the day. The villagers were on their way to the weekly market from Jawhar in neighbouring Palghar district to Dolkhamb in Shahapur. Both the vehicles - a pickup van and a jeep - that were carrying them, skidded and overturned," he said.

The injured were first admitted to the Shahapur rural hospital. However, those who suffered serious injuries were later shifted the Thane civil hospital, the official of Shahapur police station added. 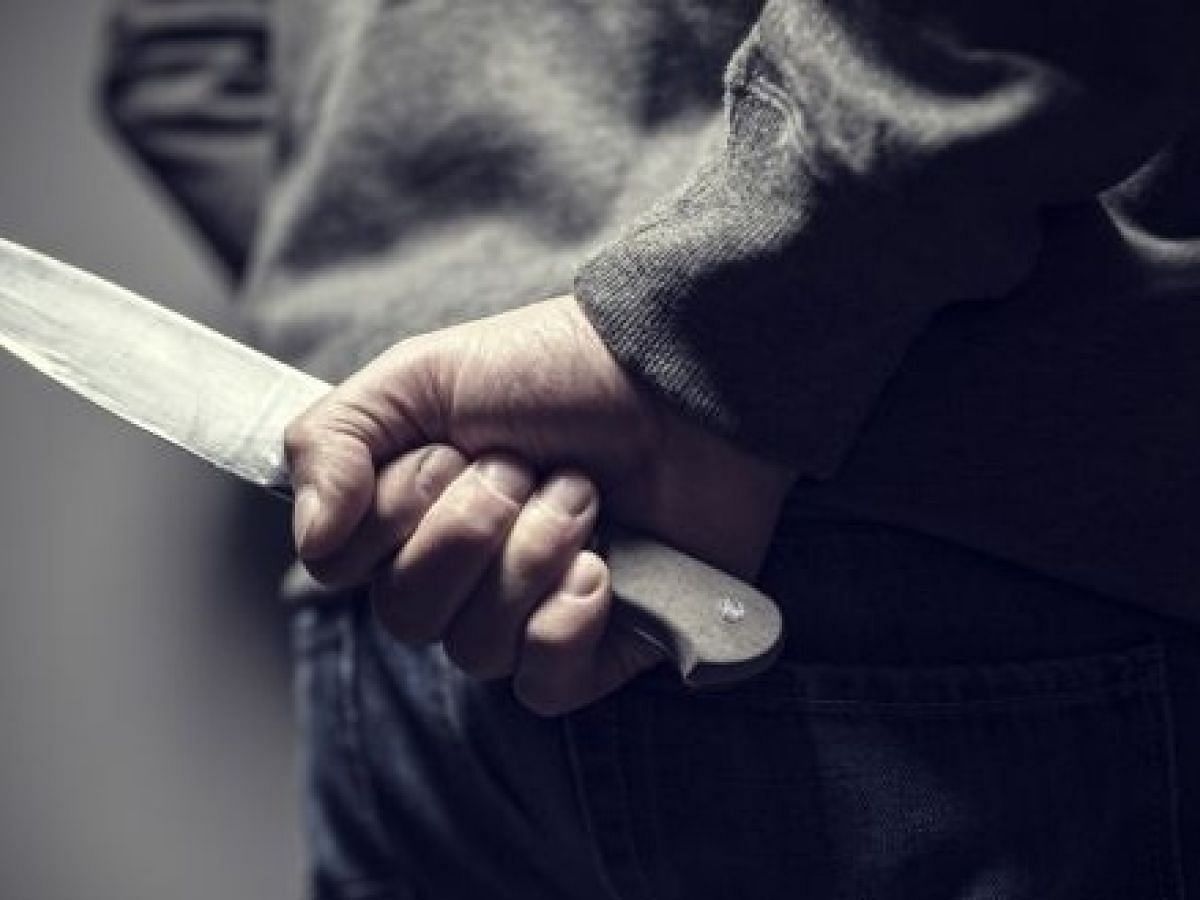