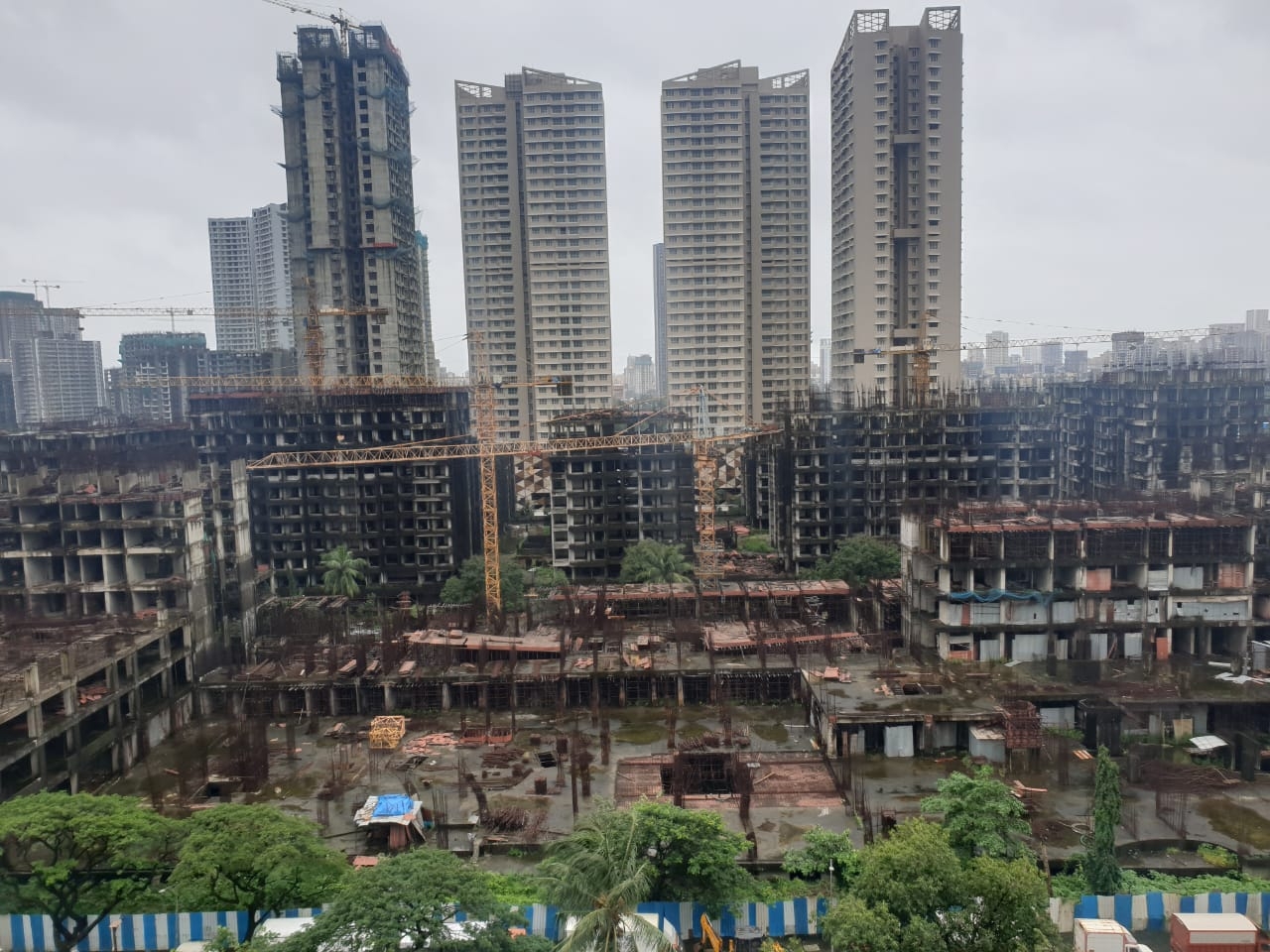 The responsibility to protect the interest of homebuyers will be with the tenants of housing societies.

In a recently cited order, the Maharashtra real estate regulatory authority (MahaRERA) made it clear that if the tenants change the developer or builder during their redevelopment project or in case the said builder has sold any flats in the underconstruction project, then the responsibility to handover the flats will be the responsibility of the tenants.

The order was passed to prevent any dispute between the new flat purchaser and builder who has been discarded from the project.

This decision was taken after the MahaRERA was hearing a case of five homebuyers who had signed a sale deed agreement with a developer in Andheri.

These flat buyers were not allotted houses for the last five, following which they approached RERA. The developer, however, replied that he has been discarded from the said project by the tenants of that redevelopment project. Considering the dispute and interest of homebuyers, MahaRERA cited that it will be the responsibility of the society to handover the flats.

Chairperson of the housing and RERA committee of Builders Association of India (BAI), Anand Gupta, has welcomed the order passed by MahaRERA.

He said, “In larger perspective, this order will resolve the dispute that takes place when a developer is changed from the project midway. In the order, it has made clear that the newly-appointed developer must be made aware about the flats that have been sold out, this will create transparency. Also, the homebuyers will not have to suffer in such cases.”