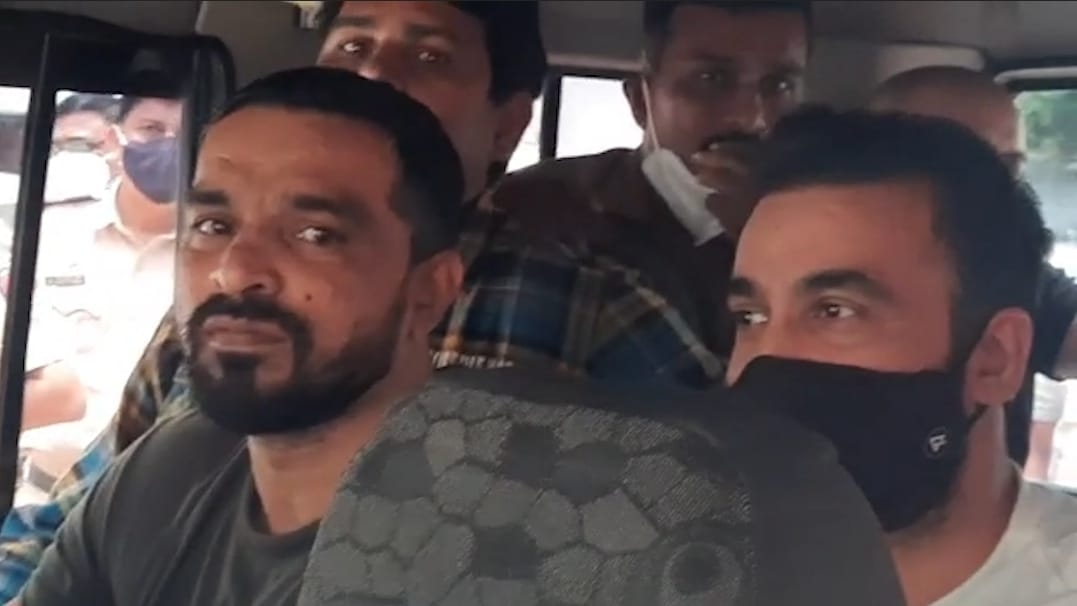 Kundra’s counsel Shirish Gupte and advocate Prashant Patil argued that Kundra has been cooperating with the police since November 2020 when the FIR was registered. The police has recorded Kundra’s statement in the case and he has even submitted the necessary documents sought by the police during the course of the investigation, argued Gupte.

Besides, the other co-accused in the case were out on bail and for this reason the application ought to be allowed.

Additional public prosecutor Prajakta Shinde opposed Kundra’s anticipatory bail plea stating that his role was different from those of the other co-accused. She sought time to get more information from the police with regard to Kundra’s plea.

Justice Shinde granted time till next Wednesday and in the meanwhile granted interim protection to Kundra.

He has claimed that he is falsely implicated in the case by the Cyber Crime Cell. He has stated in his plea that he is not connected with any of the platforms or the companies named in the FIR.

“However, the Respondent (State government) is making an attempt to connect the applicant (Kundra) with the crime, it is necessary to mention that, one of the App ‘Hotshots’ App till date has nothing to do with pornography,” reads his plea.

Besides, there is not a single iota of evidence with the prosecution to connect Hotshot app with the offences alleged as none of the actresses that were arraigned as accused in the case had raised any grievance, claims Kundra.

Kundra was arrested on July 19 by Crime Branch in a case of creation of pornographic films and publishing them through apps. He is presently in judicial custody in the case. The police has already filed chargesheet in the case.

He has said that the chargesheet filed in the 2021 case and the present FIR of November 2020 are identical. He apprehends arrest in the 202 case as well and hence has sought pre-arrest bail.

He has approached the HC after the sessions court rejected his pre-arrest bail in the case.

Recently, the HC had dismissed Kundra’s petition challenging his arrest in the other case terming it as “illegal”. 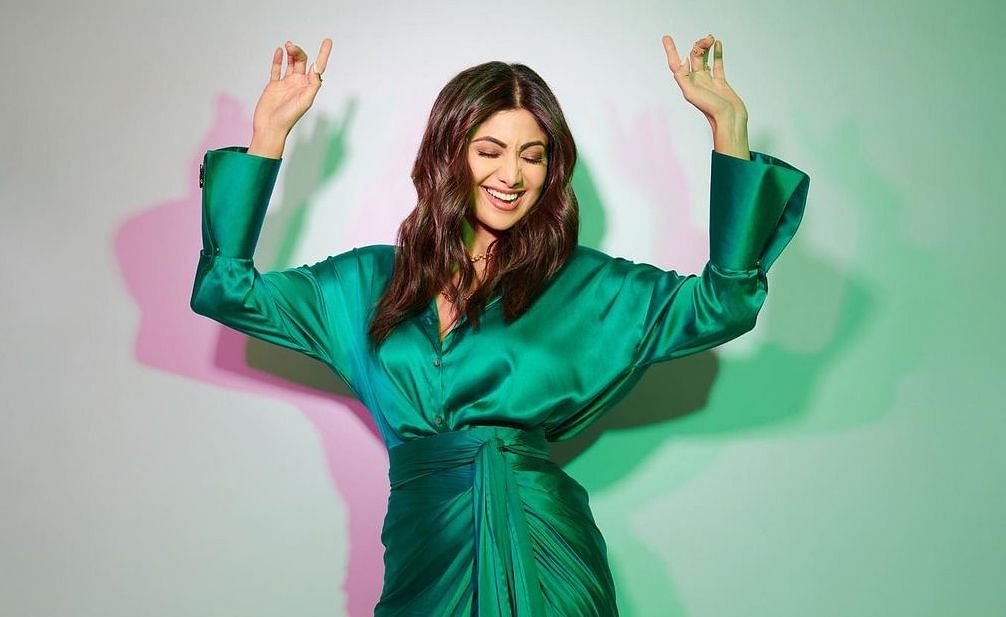