Teach traitors a lesson, no matter how big the leader is: Maharashtra Congress minister

Sunil Kedar’s statement came days after he was targeted by former Congress legislator Ashish Deshmukh after he, in a letter to Chief Minister Uddhav Thackeray, demanded action against the minister in connection with a bank scam
Sanjay Jog 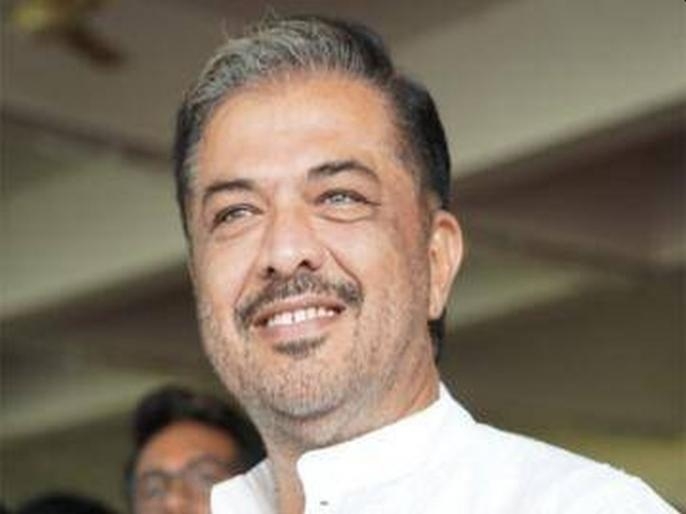 Mumbai: Firebrand Congress minister Sunil Kedar stoked a controversy after he, at the party meeting, asked the workers to beat up the leaders who will vote against the party candidate in the upcoming local body elections. Kedar said treachery will not be tolerated henceforth as those who, have been given party nominations and posts, should follow party norms and they should not indulge in the cross-voting. "No matter how big the leader is, if he is dishonest with the party, get him out of the car and kick him. If there is a police case against you, I will see," said Kedar who holds the animal husbandry, dairy development and sports departments. Kedar’s statement came ahead of upcoming by-elections to the Zilla Parishad and market committee in Nagpur district.

Kedar asked the party workers to teach a lesson to the traitors. He reiterated that the party leaders, who will betray the Congress party, would not be spared. He said he will support the party nominees and remain firmly with them. However, he noted if some leader tries to assert his power claiming he can do anything then show him the doors.

Kedar’s statement came days after he was targeted by former Congress legislator Ashish Deshmukh after he in a letter to the Chief Minister Uddhav Thackeray had demanded action against the minister in connection with the bank scam.