The Tamil Nadu education department minister has constituted a committee to look into how Class 12 students can be awarded marks after the cancellation of the board examinations.

The minister for school education, Anbil Mahesh Poyyamozhi in a statement on Monday said that the committee which was constituted on the directions of Chief Minister MK Stalin will be headed by school education secretary Karkala Usha.

The committee has the Tamil Nadu higher education secretary and the Madras University Vice-Chancellor as its members.

The Minister said that the committee would come up with the criteria as soon as possible and based on it, the Chief Minister will make the announcement.

The Minister added that the government would announce guidelines for conducting online classes in schools following several complaints of students of sexual harassment by teachers. Recently a major public school in Chennai was under the scanner following allegations by a group of girl students that a teacher had misbehaved with them during online classes.

Poyyamozhi said, "We have a draft of the guidelines ready with us and are waiting for approval from the Chief Minister after which it will be announced"

The minister said that many private schools have already commenced online classes for the new academic year and after the guidelines are announced by the Chief Minister, they will be incorporated in these schools. 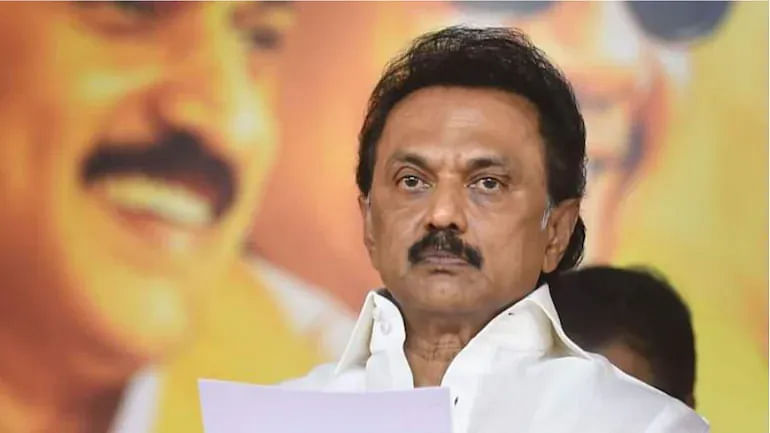