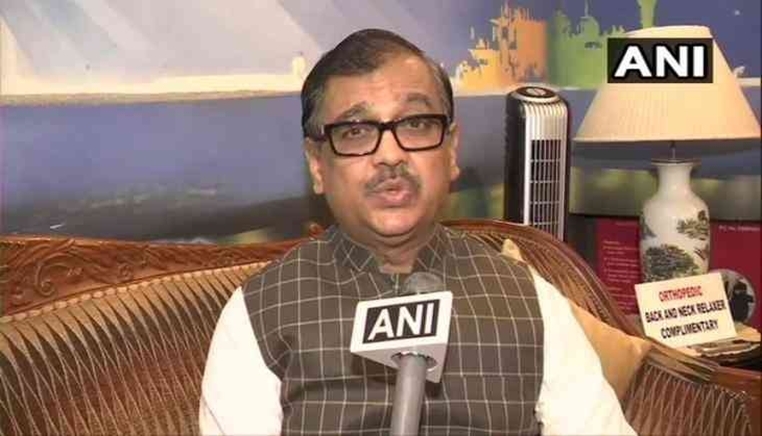 Mumbai: The extradition of Pakistan- origin Canadian businessman Tahawwur Rana, recently rearrested in the US for his alleged involvement in the 26/11 Mumbai terror attacks, will throw more light on the activities of the ISI, special public prosecutor Ujjwal Nikam said on Saturday.

Rana was rearrested in Los Angeles on June 10 based on an extradition request by India, which had declared him a fugitive.

Talking to PTI, Nikam, the special public prosecutor in the 26/11 case, said that Rana has been charged with larger criminal conspiracy for carrying out terror activities in India.

"Pakistani-American terrorist David Coleman Headley, during his deposition before a court here via video link, had accepted that Rana knew the entire criminal conspiracy of 26/11 Mumbai attacks," Nikam said.

"Headley had also admitted that Rana used to finance him," he added.

According to Nikam, Headley had then made "sensitive revelations" involving the terrorist activities of Lashkar-e Taiba (LET) and their links with ISI.

"The extradition of Rana will throw more light on the ISI activities," he added.

Rana, 59, was recently released from jail on compassionate ground after he told a US court that he has tested positive for COVID-19. However, he was rearrested in Los Angeles 10 days back.

A special court here had issued arrest warrant against Rana on August 28, 2018.

According to the federal prosecutors in the US, between 2006 and November 2008, Rana conspired with Headley, his childhood friend, and others located in Pakistan to assist LeT and Harakat ul-Jihad-e-Islami, both US-designated terrorist organisations, to plan and carry out the Mumbai terrorist attacks.

The 2008 Mumbai attack was one of India's most horrific terrorist attacks in which 166 people, including six Americans, were killed and over 300 injured as 10 heavily- armed terrorists from Pakistan created mayhem.