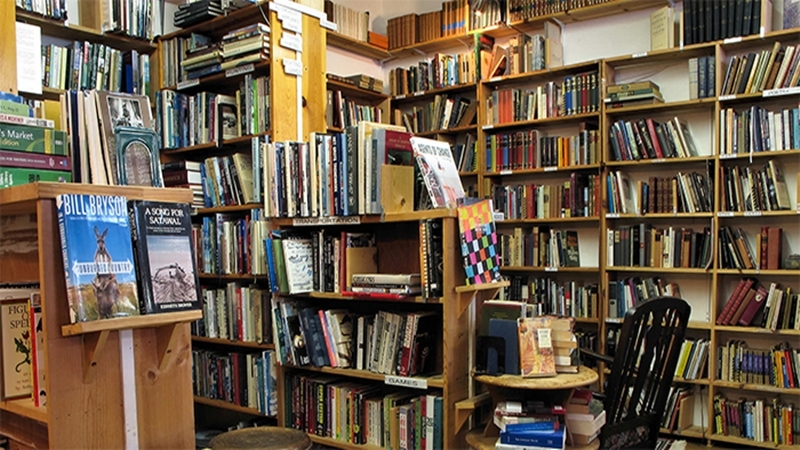 Mumbai: Policies which widen the gap between rural and urban students are responsible for unemployment in the state, according to research scholar and social activist Heramb Kulkarni. He says, under the existing system rural students do not have as many education options as their urban counterparts, which is at the root of unemployment in rural areas.

Kulkarni, a teacher from Akole tehsil, Ahmednagar district, took a five-month sabbatical, to research the cause of rural poverty. His paper, titled ‘Daridryachi Shodhyatra’, was published on Republic Day. Discussing his findings with The Free Press Journal on Friday, Kulkarni said, “Awareness about education in rural areas has increased in the last few years. Girls from all communities and children from nomadic tribes (NT) are attending schools.

This is certainly a positive change. However, they are deprived of higher education. The only facility available to them is admission to the Industrial Training Centre (ITI), where they can take courses that qualify them as turners, fitters, electricians, wiremen or CCTV repairers.” Citing an example, Kulkarni said, “In a small village in Yavatmal, there were 122 wiremen, while in another village, there were more than two dozen youths who have completed a course in CCTV repair.

How will they get jobs? They will remain unemployed even though they are trained and certified,” he said. Kulkarni’s research led him to 125 remote villages in the 24 districts across the state. He pointed out the skewed priorities of the authorities. “The government gives permit to set up liquor bars for a population of 3,000, whereas to set up a public health centre (PHC), it insists on a 5,000-strong population.

People die of liquor consumption, but the government has no time to bring it on record and ban its sale. People borrow money from private lenders as banks do not grant them loans. Then the poor commit suicide for failing to repay their loans. The government did not allow local officials to record the actual number of farmer suicides and hid facts,” he alleged. “Migration is the biggest issue in the state due to poverty. More than 50 lakh people have migrated from Marathwada and other parts,” he claimed.