Miffed over broken promises, legislator Geeta Jain, who is also a BJP corporator in the MBMC, vows to work as an independent candidate
Suresh Golani 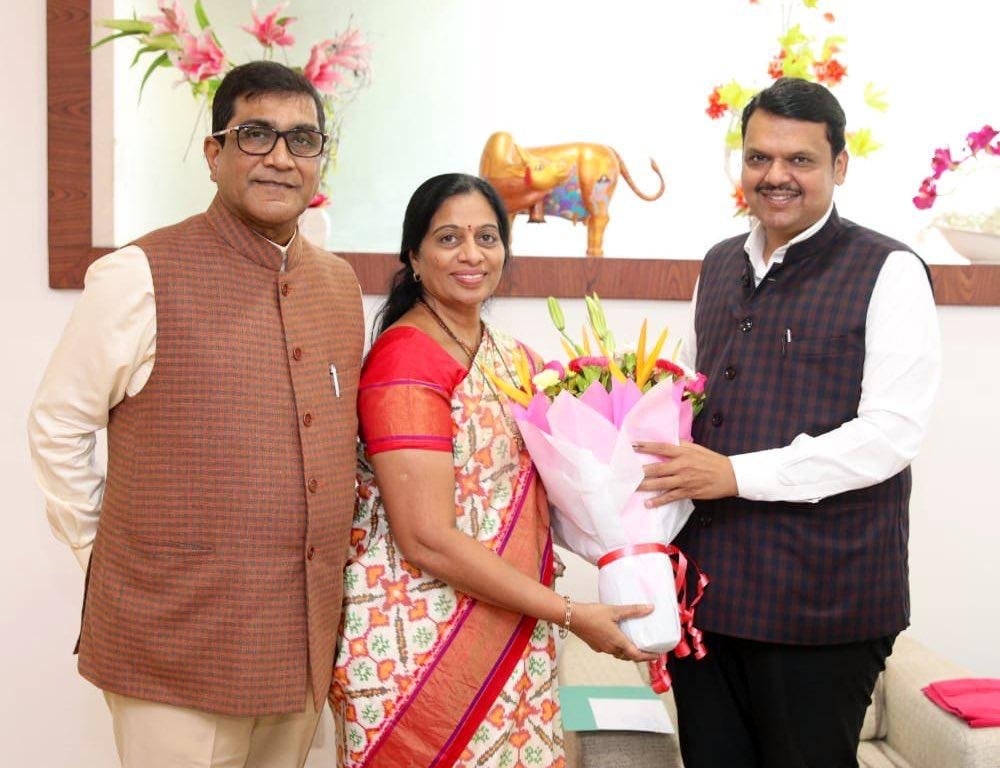 Bhayandar: Less than four months after her ghar wapsi (returning to the original party fold) into the Bharatiya Janata Party (BJP), legislator Geeta Jain has been left fuming allegedly due to the broken promises of the state party leadership.

Riding high on the negative image of her BJP rival and sitting legislator Narendra Mehta, coupled with an internal dissidence against him within the party and amongst the local Shiv Sena cadres, former mayor and BJP rebel Geeta Jain won the Mira Bhayandar assembly segment (145) as an independent candidate. After her win, Jain (who is also a BJP corporator) pledged her support to the BJP leadership. Following her ghar wapsi, she was reportedly promised the saddle to lead the local party unit. However, with no control over the reins, Jain has now decided to work independently.

In an apparent indication of her dissent, Jain chose to stay away from BJP’s state-level conclave recently held in Navi Mumbai. “People have voted me to power, but the bigger thing is that the elections have shown the electorates' mandate against corruption. Since it’s my duty to flush out all malpractices and ensure transparent governance, I will continue to work for the all-round development of the twin-city as an independent legislator. Although the BJP leadership continues to support a defeated person, can anybody stop me from working for the people,” said Jain, who has not only been denied a free hand, but has been systematically side-lined allegedly by Mehta and his coterie.

Notably, despite suffering defeat, Mehta has maintained his stranglehold control over the local BJP unit and the civic body on the virtue of party’s majority in 95-member house. The selection of nominated corporators and standing committee members has reflected Mehta’s dominant status in the local party unit. 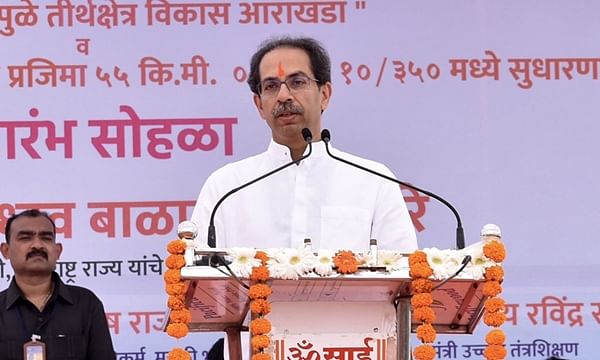