President Droupadi Murmu today gave away the awards to the winners at an event here also attended by Union Housing and Urban Affairs Minister Hardeep Singh Puri and others.

Indore was adjudged India's cleanest city for the sixth time in a row, while Surat and Navi Mumbai followed it on the next two spots in the Central government's annual cleanliness survey, the results of which were announced Saturday.

President Droupadi Murmu today gave away the awards to the winners at an event here also attended by Union Housing and Urban Affairs Minister Hardeep Singh Puri and others.

Which are the best performing states and cities in 'Swachh Survekshan Awards 2022'?

Madhya Pradesh has secured the first position, followed by Chhattisgarh and Maharashtra. Indore and Surat retained their top positions in the big cities category this year, while Vijaywada lost its third spot to Navi Mumbai.

Among the states having fewer than 100 urban local bodies, Tripura has bagged the top rank, according to the survey results. 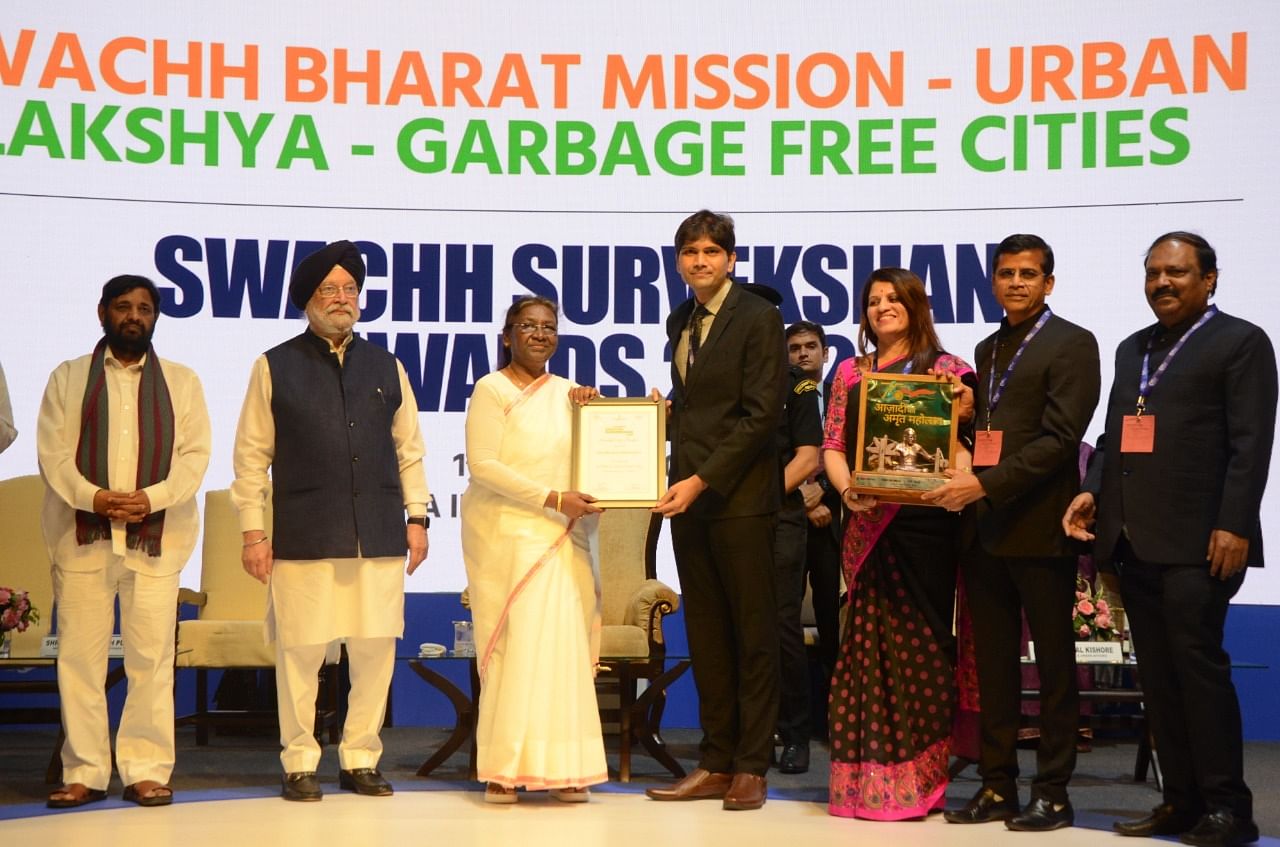 Which cities won in the category of having population fewer than one lakh?

Haridwar was adjudged the cleanest Ganga town in the category of more than 1 lakh population, followed by Varanasi and Rishikesh. PTI BUN Bijnor was ranked the first among Ganga towns with fewer than one lakh population. followed by Kannauj and Garhmukhteshwar respectively.

In to the survey, Maharashtra's Deolali was adjudged the country's cleanest Cantonment Board.

The Survekshan has evolved from being an assessment of 73 cities in 2016 to covering 4,354 cities this year. 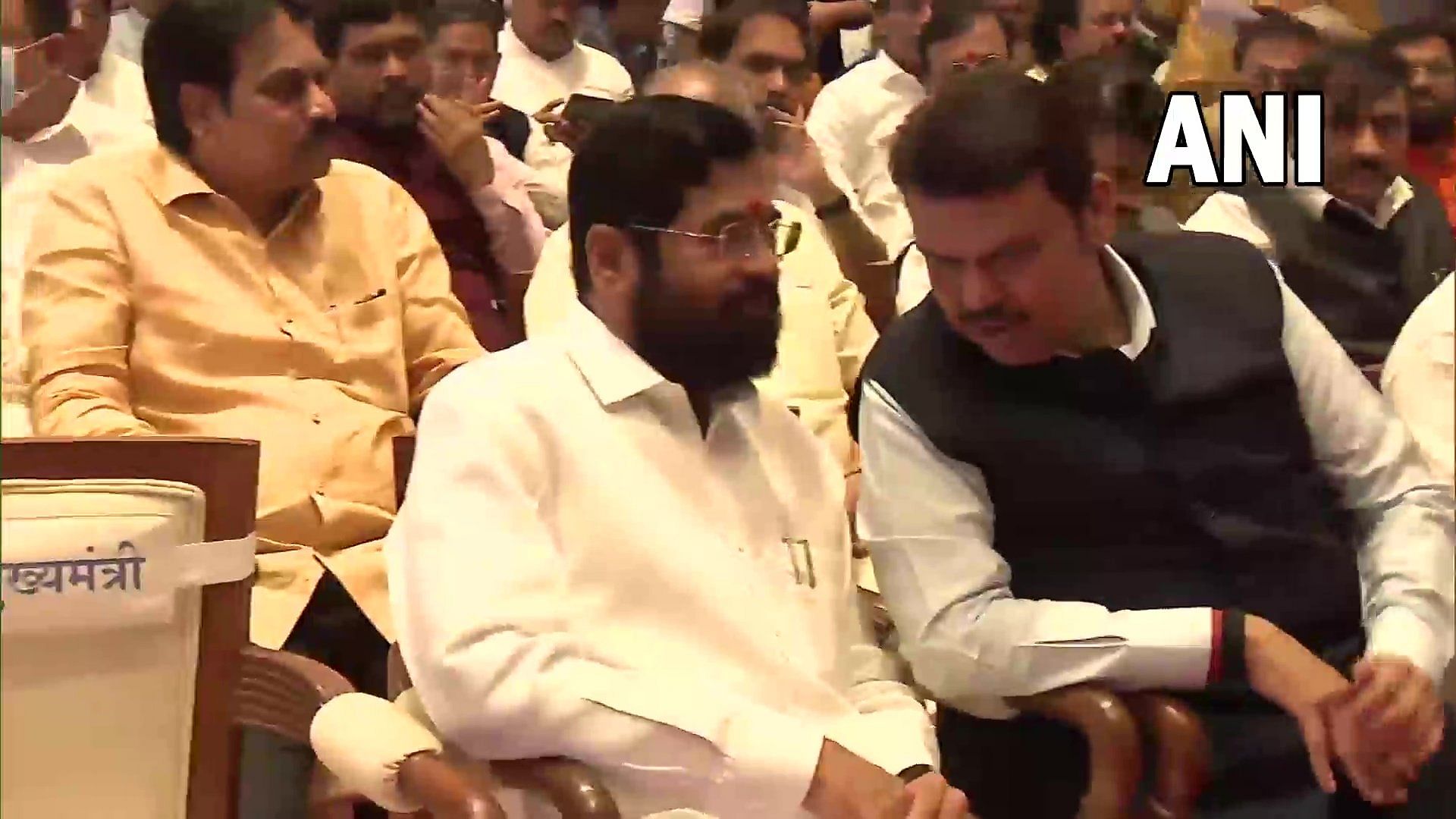