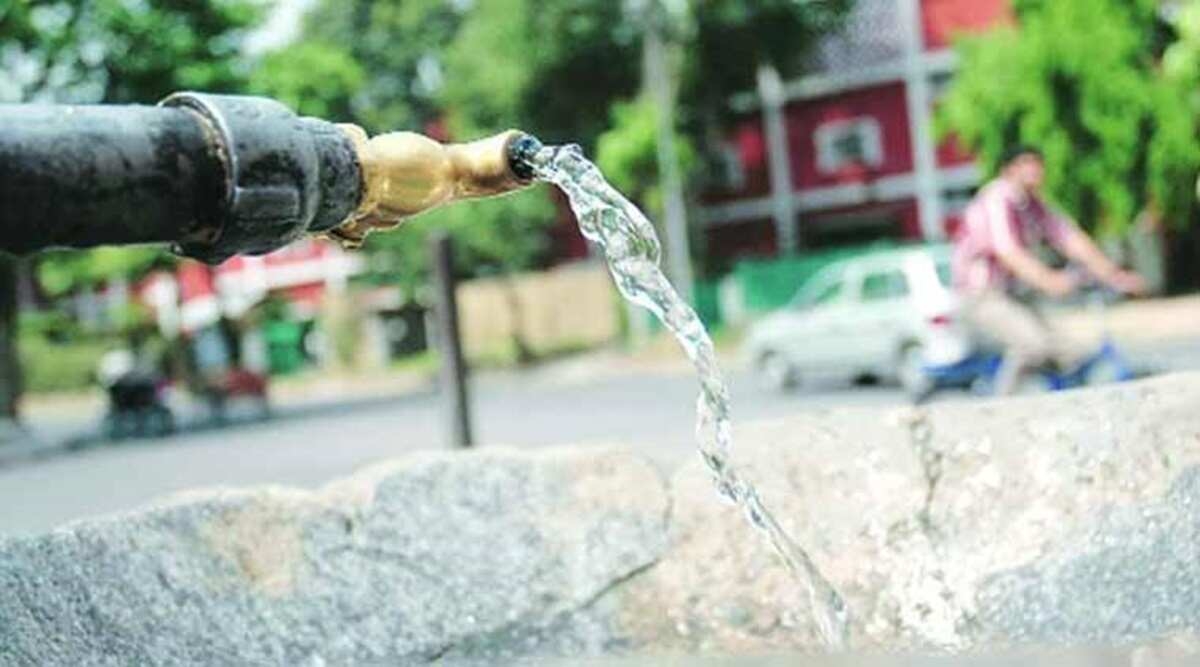 Navi Mumbai Municipal Corporation (NMMC) has emerged as the only city in Maharashtra to have received the 'water plus city' tag in the results of Swachh Survekshan, 2021 released by the Government of India early this week.

Under the Swachh Bharat Mission (Urban), the cities of the country are tested on the basis of various cleanliness parameters. It has categories of ODF+, ODF++, and Water+.

NMMC has been declared the next highest "Water Plus Rating" of ODF Double Plus (ODF++) in open defecation free (ODF) category in "Clean Survey 2021" under 'Swachh Bharat Mission'.

The civic body was ranked as the third cleanest city in the country and the number one clean city in the state of Maharashtra in the 'Clean Survey 2020'.

As per the results of Swachh Survekshan, 2021, there are four cities in the country received a 'Water Plus' rating including Navi Mumbai.

Civic chief Abhijit Bangar says that it is a matter of pride and joy for every citizen of Navi Mumbai and the entire credit for this belongs to them.

“During the survey of 'Clean Survey 2021', various issues related to cleanliness in the ODF category were closely scrutinized by the Central Team. The survey team inspected various parts of the city without any prior notice to the local administration,” said an official from the Solid Waste Management department of NMMC. They also inspected the daily wastewater treatment process.

The civic body has taken a number of measures to achieve the feat. “NMMC treats 100 percent of the daily generated waste in the NMMC which is around 380 MLDL,” said the official, adding that sewage water is being treated in 7 stage treatment plants based. The state-of-the-art CTech technology-based sewage treatment plant has 40 percent more capacity to treat than the existing sewage. Similarly, the sewerage network in the municipal area is 95 percent higher than in other cities.

NMMC has already received the ODF++ rating and the civic body is strictly implementing the ODF on the ground level. “To ensure open defecation free, the Good Morning Squad makes a surprise visit. In addition, there are 394 community toilets, 220 public toilets, 20 e-toilets and 6 special She-toilets for women have been set up in the city. Apart from this, 5094 household toilets have also been constructed in the slums,” added the official. 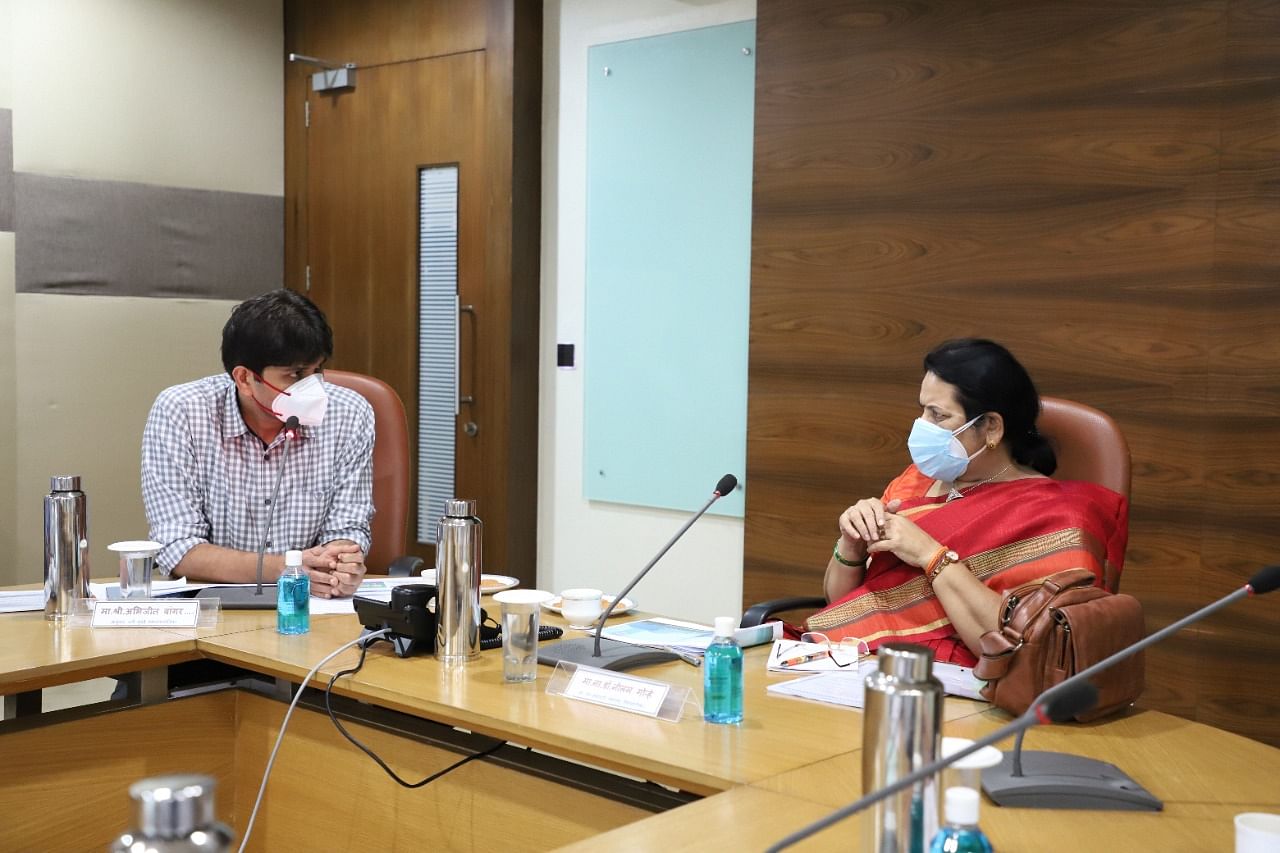