A total of 4,320 cities were covered in 28 days, and over 4.2 core people had given feedback, resulting in Chhattisgarh being declared the cleanest state followed by Maharashtra and Uttar Pradesh.

Among cities with a population of less than one lakh, Maharashtra made a clean sweep with the first three spots nationwide being occupied by Vita in Sangli and Lonavala and Sasvad in Pune.

"Maharashtra has been leading in this sector since the beginning. Now all the top three awards in municipal council category have been bagged by the state. I congratulate all the officials, council members and citizens for this achievement," Thackeray said in a statement. 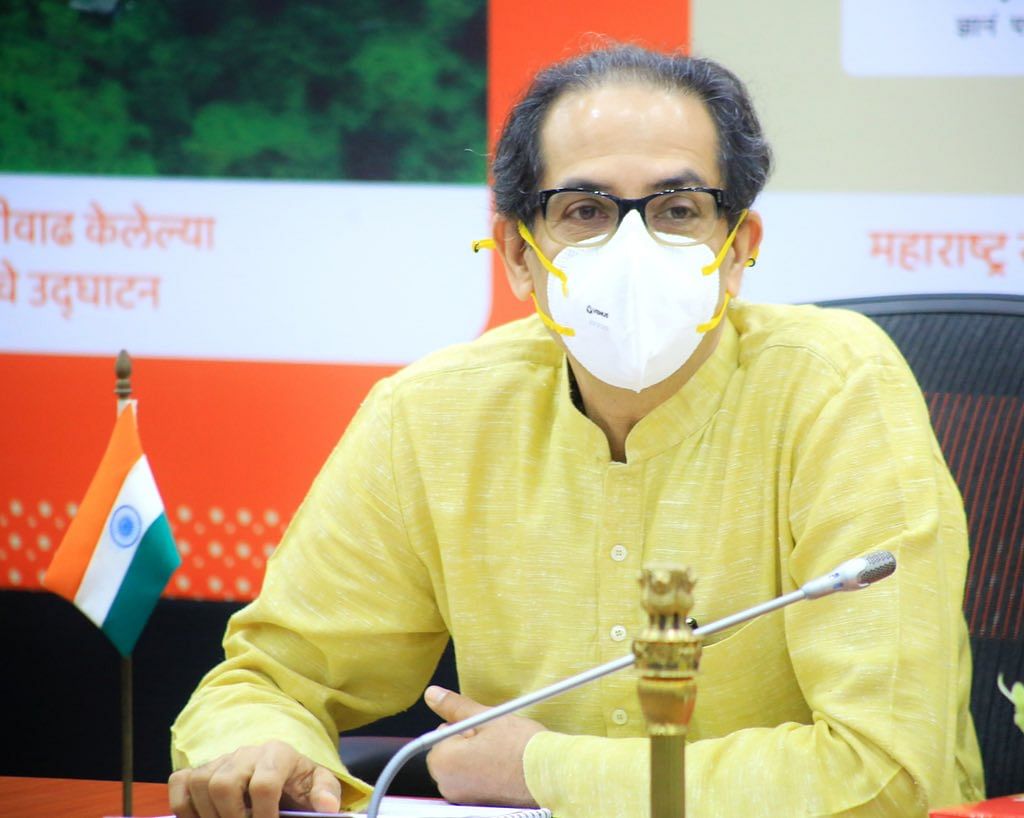