The Congress in Maharashtra on Friday demanded that the "BJP angle" in the Sushant Singh Rajput suicide case should be probed.

The state BJP, however, rubbished the Congress' demand and allegations.

State Congress spokesperson Sachin Sawant claimed that the CBI was going to question Sandeep Singh, who was producer of the biopic "PM Narendra Modi", with regard to the drugs aspect of the case.

"There is a definite BJP angle to it. CBI will investigate producer of PM Modi's biopic in drug dealing.

This is very serious," Sawant tweeted.

"Is that why there was a hurry to bring in CBI into the probe. When there are several top producers in Bollywood, why was Sandeep Singh chosen to helm the project?" he said.

"The Chief Minister, Home Ministershould probe the nexus between Bollywood, drugs and BJP," he said. 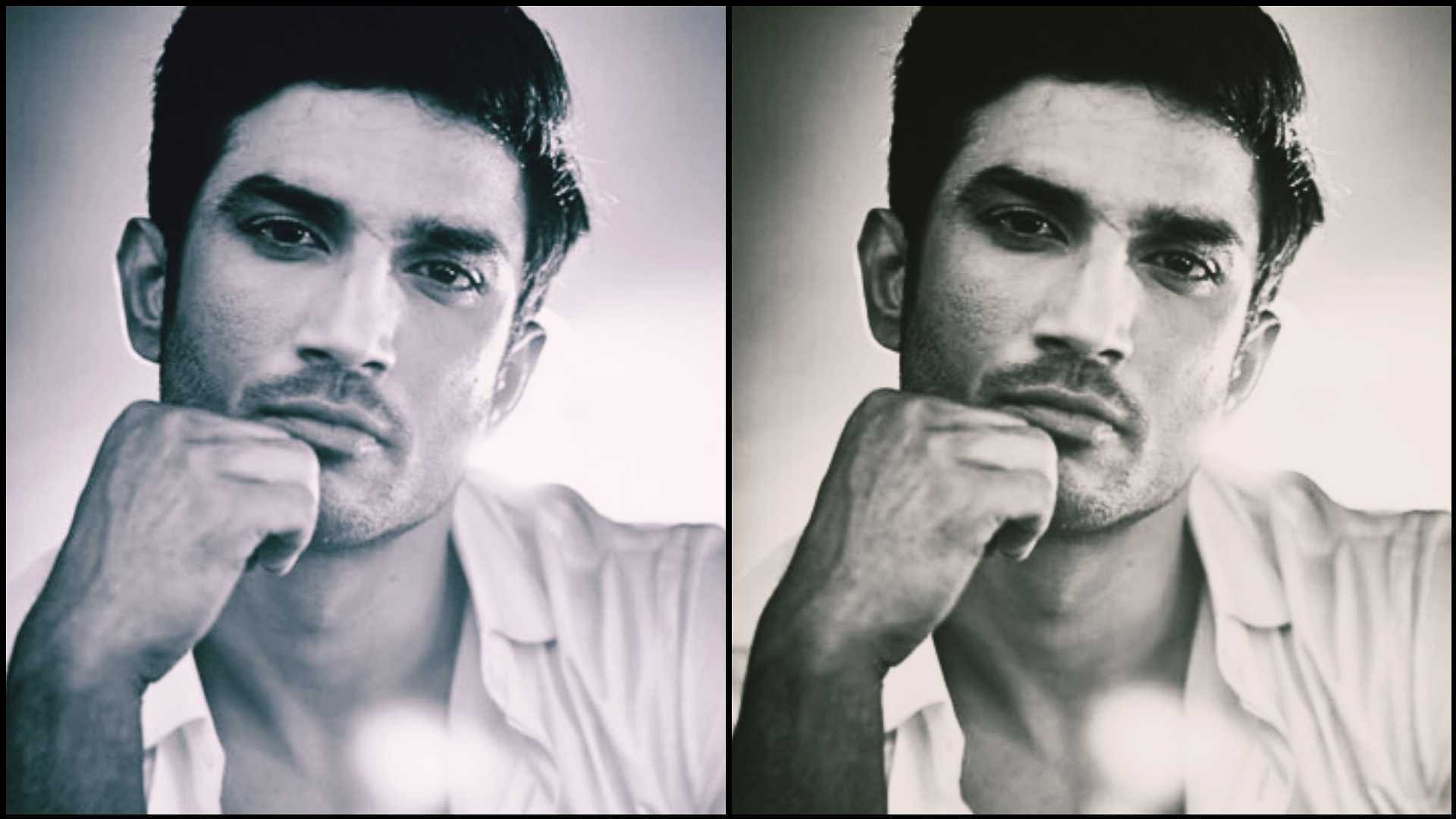 "The links between BJP and Bollywood is well known.

Was the demand for CBI pursued to save somebody? Maharashtra government should probe this angle," Sawant said.

The Congress leader further said, "Regarding demand of probe into #BJP connection with #SushantSinghRajput case More questions- 1) Sandeep SSingh (who according to media is abt to flee to London) called

He went on to ask, "4) Ensuing Modi ji's biopic, Sandeep SSingh's Legend Global Studio was the only film company which signed MOU worth ₹177 crores with Gujarat govt in Vibrant Gujarat summit. Why only Sandeep's company & not others? What makes him a blue eyed boy of BJP?"

State BJP spokesperson Keshav Upadhaye rubbished Sawant's demand and posted a link to a 2015 article which said Smita Thackeray, daughter-in-law of Bal Thackeray, was planning to produce a biopic on the late Shiv Sena supremo in association with Sandeep Singh.

"Do your home work. Will you find a link in this too," Upadhye asked.

BJP leader Ram Kadam, in a letter to Maharashtra Chief Minister Uddhav Thackeray, has demanded a discussion on the `Bollywood-drugs nexus' in the coming legislature session.

The Narcotics Control Bureau has registered a case after it came to light during probe that Rhea Chakraborty, who is accused of abetting Rajput's suicide, allegedly used to deal in banned substances. 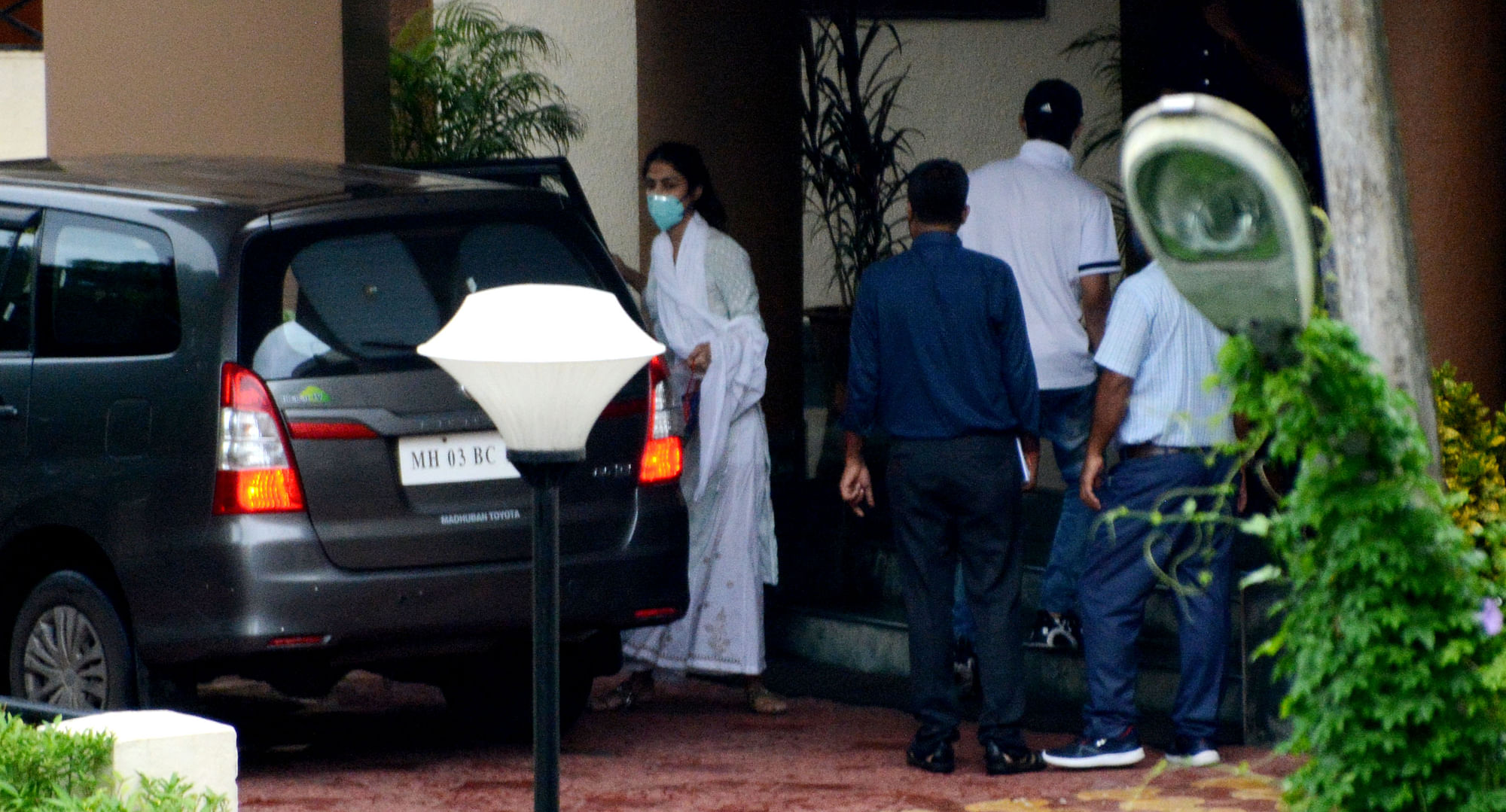