Varun Sardesai's comments came after Amruta Fadnavis said that the manner in which Sushant Singh Rajput's death probe s being handled Mumbai is no more safe to live for innocent, self-respecting citizens.

"The manner in which #SushantSinghRajputDeathCase is being handled - I feel #Mumbai has lost humanity & is no more safe to live - for innocent, self respecting citizens #JusticeforSushantSingRajput #JusticeForDishaSalian," she tweeted.

Condemning the demand from some quarters, including the opposition BJP, to hand over the probe to the CBI, state Home Minister Anil Deshmukh tweeted, "Maharashtra police is inquiring into the case professionally and are competent in digging out the truth, leaving no stone unturned."

"Even if Bihar police registered an offence in Patna under Ch 12 and 13 of the CrPC, it has to be investigated, inquired and tried by the police and courts within whose jurisdiction the offence is committed. I condemn the demand for the case to be handed over to the CBI," Deshmukh further tweeted.

Rajput, 34, was found hanging in his home in Bandra on June 14 and the case is being probed by Mumbai police as well as Bihar police, after the late actor's kin filed a case in Patna. 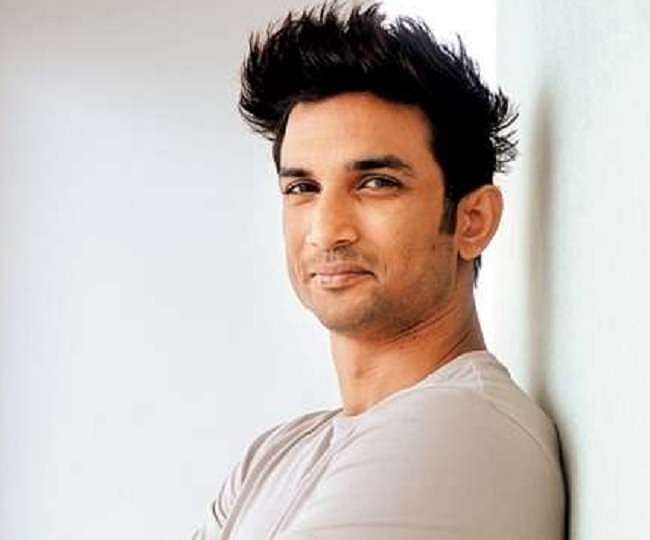