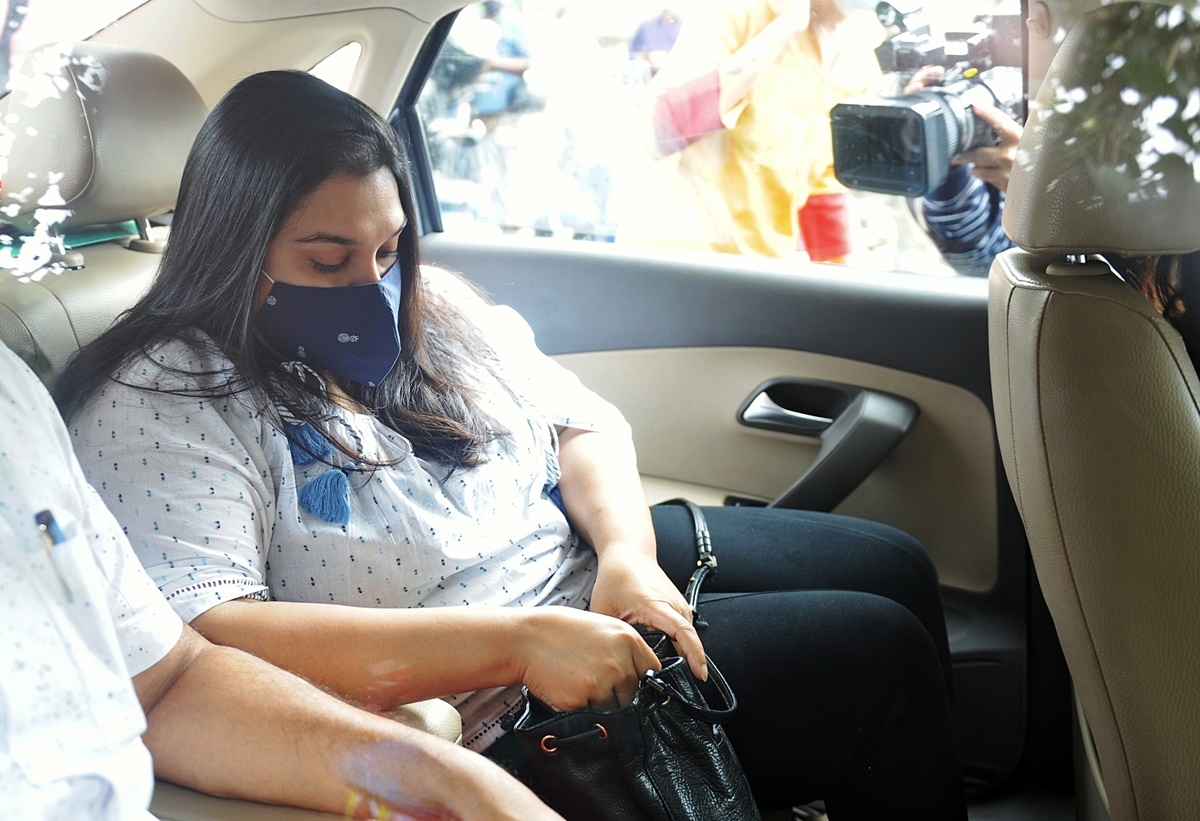 The questioning of Shruti Modi, former business manager of late actor Sushant Singh Rajput, was abruptly stopped on Wednesday morning after one of the team members of the Special Investigation Team (SIT) formed by the Narcotics Control Bureau (NCB) tested positive for Covid-19.

The NCB had summoned Modi and talent manager Jaya Saha to appear before them on Wednesday. The agency said that the duo has been summoned to "join the investigations."

Modi reached NCB’s guesthouse near the Gateway of India in South Mumbai on Wednesday morning but was soon sent back after the agency received results which revealed that a team member tested positive.

“One of the team members of SIT has been tested positive for Corona. We received the antigen test report. In view of that, other members will be tested and due protocol laid down will be followed. Accordingly, we have sent back Shruti Modi who had joined the investigation today morning,” said KPS Malhotra, Deputy Director, NCB who is heading the team.

The officer said that Saha will also not be questioned and that she will be summoned again after the requisite protocol is followed. Both of them were called for questioning after their names allegedly surfaced in WhatsApp conversations of actress Rhea Chakraborty who has been arrested in the case. 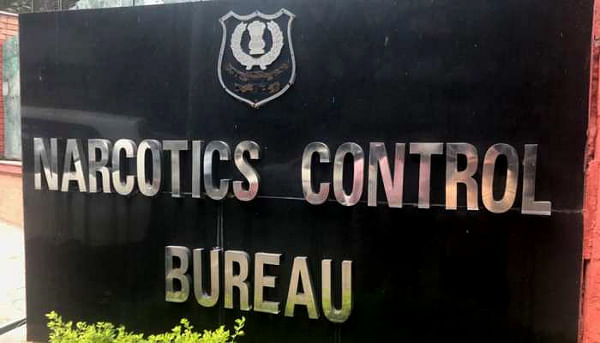