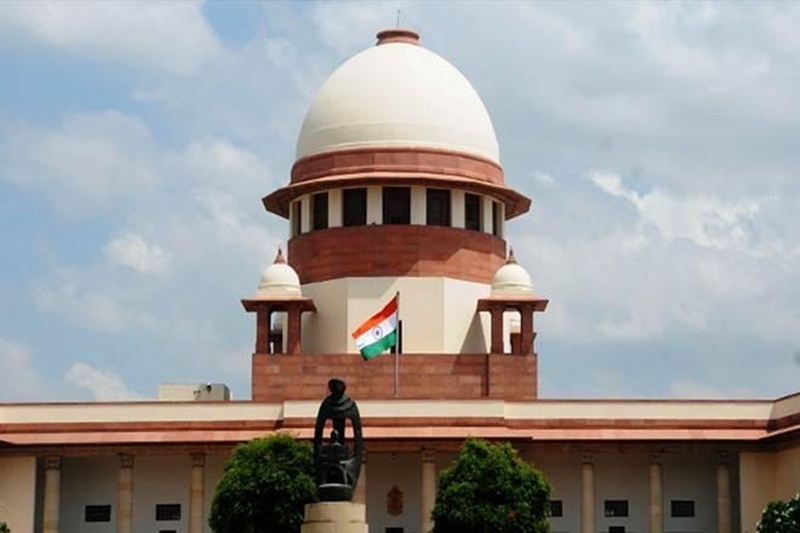 Mumbai: In a respite for the tenants of Esplanade Mansion in Kala Ghoda, the Supreme Court gave them a deadline of May 30 to vacate the building. Further, the tenants may also file a plea in the Bombay High Court by this date, the apex court said on Thursday. The matter has been pending in the courts for the past few years. According to records, the Grade II heritage structure building was a five-star hotel, Watson’s Hotel, constructed in 1860, and currently has 156 tenants. The Maharashtra Housing and Area Development Authority (MHADA) had issued a notice to the owner and occupants to vacate the building.

On June 30, 2005, in an incident where two balconies collapsed, one person was killed and six were injured. Since the building had weakened, it was placed on the ‘Global Watch List’ of the ‘100 World’s Most Endangered Monuments’ by the New York-based World Monuments Fund. In 2006, MHADA classified this building as ‘dangerous’ in its routine, pre-rains survey and served its first notice to the owner and its occupants, saying it needed immediate repairs. Notices were pasted on every floor of the building and the repair cost estimated then was Rs 17.89 crore.

In 2007, a structural audit was conducted by the Business Industrial Construction company. According to its report, the building can be repaired in a phased manner. Later, Crystal Construction was awarded the work. However, it sold some of the teakwood and cast iron used in the original structure, which resulted in the BMC’s heritage department intervening and stopping the work. According to tenant and advocate Rajesh Singh, “We have been here for the past 18 years, while there are others who have been here for 70-80 years. Only two balcony collapses have occurred in this period and the repairs were conducted by none other than MHADA. A balcony collapse does not mean the building will collapse. But since it is the courts’ order, we have to follow it, there is no other option. We have to vacate the premises.”

He further said an earlier structural report had suggested some repairs but MHADA does not have the required funds. Esplanade Mansion was recently inscribed by the UNESCO as a world-class heritage site, as it falls under the Victorian Gothic and Art Deco Ensembles of Mumbai, a collection of 19th century Victorian Neo-Gothic public buildings and 20th century Art Deco buildings in the Fort area of Mumbai.