The Supreme Court on Monday terming the prayers of Republic TV "ambitious" declined to entertain a petition seeking directions to protect all its employees from arrest in all cases, and transfer all cases to the CBI and also a probe against Mumbai Police Commissioner.

"You want Maharashtra Police not to arrest any employee... transfer the cases to CBI. You better withdraw this," said Justice Chandrachud.

Sathe submitted before the bench that the petitioner has moved the top court to stop the police from the hounding the TV channel and its employees. Justice Chandrachud reiterated that the bench is not inclined to entertain the petition.

Sathe urged the top court to allow it to avail other remedies. After a brief hearing in the matter, the apex court allowed the petitioner to withdraw the petition.

The bench noted that the petition is withdrawn to allow the petitioner to approach the competent court.

On October 23, the N M Joshi Marg police had registered this FIR against the entire Republic TV network editorial team for allegedly defaming Mumbai Police and causing 'disaffection' in its ranks.

The FIR had named four employees of Republic TV -- anchor and deputy news editor Shivani Gupta, anchor and senior associate editor Sagarika Mitra, deputy editor Shawan Sen and executive editor Niranjan Narayanswami, along with the editorial staff and newsroom in-charge for the airing of the report in question and others.

The FIR was lodged by Police Sub-Inspector Shashikant Pawar of Special Branch I, in which he had named the accused of airing a report against Commissioner of Police Parambir Singh, which claimed that senior officers were revolting against him.

The Republic TV report had claimed the city police chief was 'hell-bent on tarnishing the image of Mumbai Police single-handedly' and 'rebellion is brewing among the Mumbai Police itself which is, of course, a matter of ... institutional credibility'.

These statements made by the news channel amounted to incitement to disaffection among members of the police force and the defamation of the force. The report suggested that Singh was using his power as the CP to settle personal scores and many officers were unhappy with his conduct. 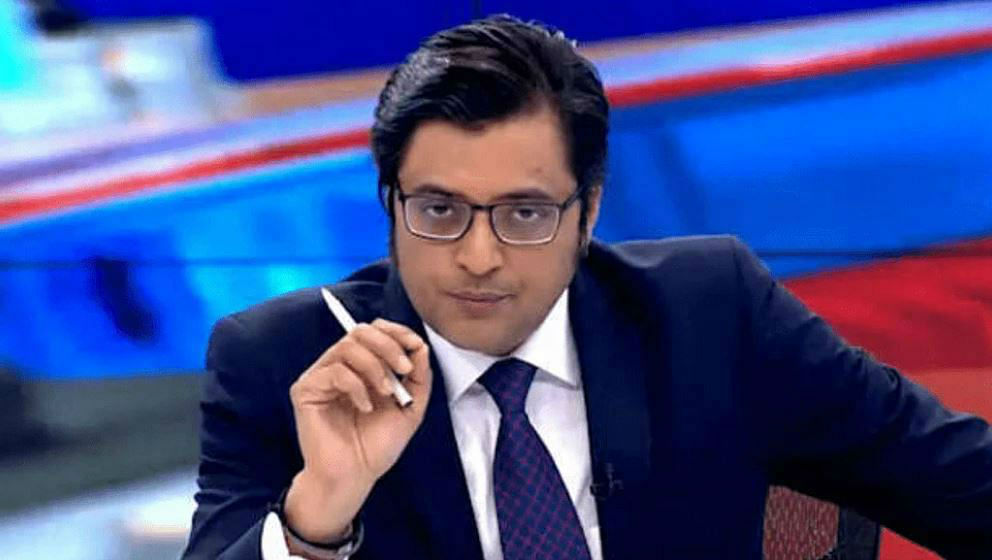