However, to avoid it, the state cabinet approves the purchase of 760 MW from Coastal Gujarat Power at Rs 5.50 to Rs 5.70 per unit against Rs 12 per unit on power exchanges

Amid soaring power demand due to early onset of summer, Maharashtra may soon face blackouts or load shedding on the lines of Gujarat and Andhra Pradesh.

In order to avoid blackouts or load shedding, the state cabinet, at the special meeting held here on Friday, allowed the State-run power distribution company MahaVitaran to temporarily draw (up to June 7) 60 mw from Coastal Gujarat Power Limited at Rs 5.50 to Rs 5.70 per unit and against the power available at Rs 12 per unit at power exchanges. The State is currently facing a power deficit of 3,000 mw to 4,000 mw.

Energy Minister Nitin Raut said MahaVitaran’s outgo towards power purchase from the Coastal Gujarat Power Limited for next two and half months would be Rs 100 crore to Rs 150 crore. He clarified that there would be no burden on the state exchequer.

The State cabinet has also directed MahaVitaran to look at other power purchase options to meet the growing demand and avoid load shedding.

This is needed as the State-run MahaGenco is facing constraints in power generation due to less availability of coal from Coal India and its subsidiaries, coupled with shortage of rakes. Against the daily coal requirement of 1,38,710 metric tonnes, the state is receiving less coal. The closing stock as on April 7 was 643994 metric tonnes which was limited for four days. The coal stocks with MahaGenco’s power projects ranged between 1.09 days and 7.52 days.

On top of it, MahaGenco’s coal-based generation projects with generation capacity of 2600 mw are under annual maintenance, while due to gas shortage the 790 mw, comprising 400 mw from NTPC and 390 mw from MahaGenco, was not available.

Already, the MahaVitaran is forced to carry out day and night load shedding due to shortage of power of 700-800MW in the areas where losses are more. This, in turn, is affecting agriculture activities at large. Secondly, very little water at 17 TMC is available at Koyna Dam for generation of electricity.

Due to shortage of coal and rising demand for power the water has been utilized to meet the power demand.

However, a senior energy department officer told the Free Press Journal, ‘‘If the state decides to buy additional power to meet a demand of 30,000 mw or plus, it will face a major problem of evacuation of power from outside due to transmission constraints. Therefore, despite power availability in the market, the state will have to struggle in the transmission of power due to limited networks. This may force the MahaVitaran to take recourse to load shedding in other areas too, by not restricting it merely to loss making pockets.’’ 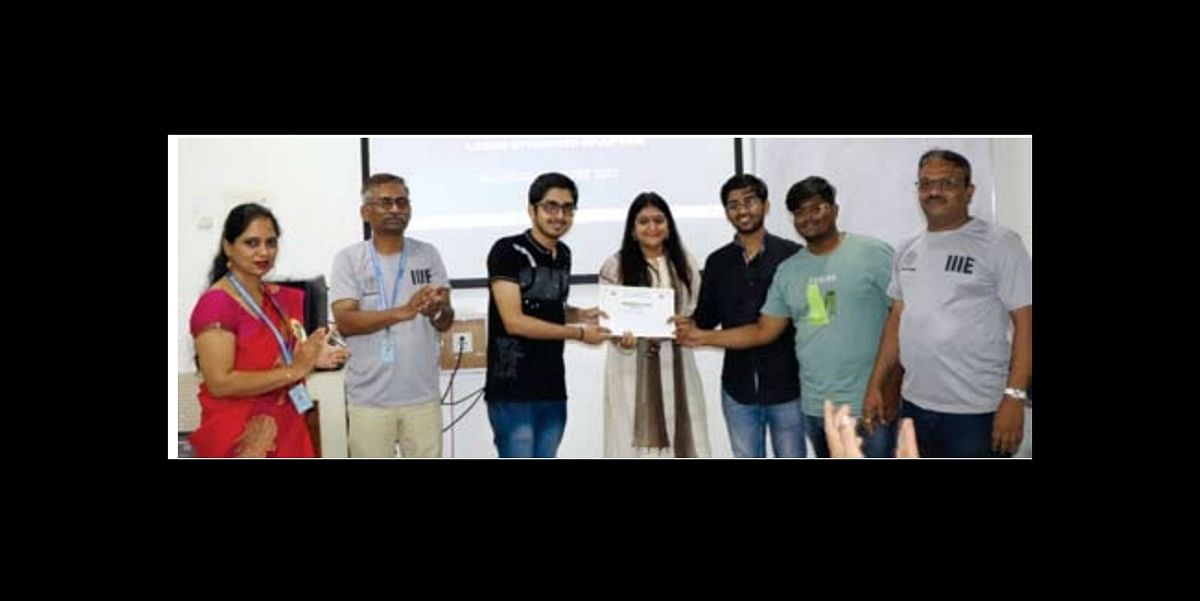