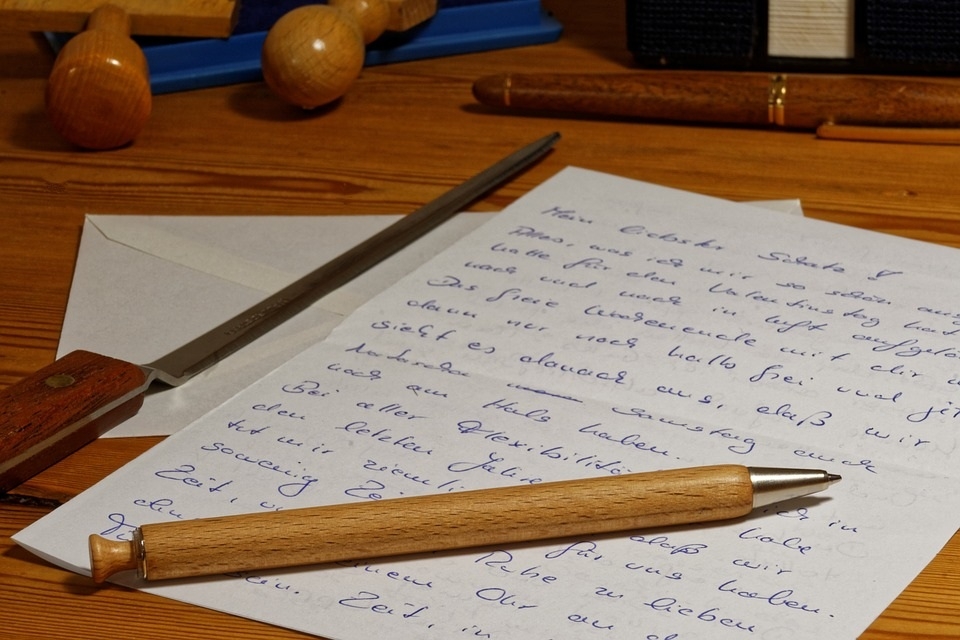 Mumbai: The Maharashtra government has released guidelines to deal with letters sent to various offices with threats of suicide or self-immolation. In the notification, the state has said that senior officers should take a note of these letters at the earliest to avoid untoward incident and hand over the letter to police stations concerned. Such letters should be attended on a priority basis and issues raised in the letters should be addressed, the notification states.

Deputy secretary Srinivas Shastri, in the notification, said timely intervention is needed from offices concerned. They should immediately write to police stations, along with the letter, for further action. Senior officers should seek the deployment of adequate police personnel in and outside the premises to avoid law and order issues.

According to the notification, the offices concerned should verify the letters and also send written communication to individuals who have warned of extreme steps. Such individuals should be stopped.

The notification has come close on the heels of a recent incident, wherein a farmer in distress tried to take his own life outside Mantralaya, while another young farmer from the Marathwada sustained injuries during such an act outside a police station. 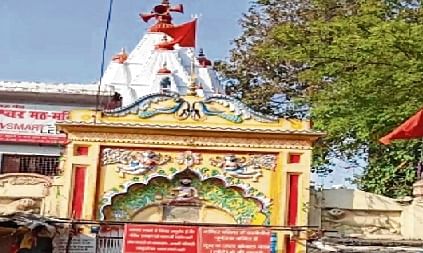