The protest that began at 11 am with the students sitting at the Main Building silently, in no time, became a series of ruckus.

‘Day 1’ of the indefinite hunger strike by the students against the Indian Institute of Technology | Photo: File

It was ‘Day 1’ on Saturday of the indefinite hunger strike by the students against the Indian Institute of Technology, Bombay (IIT-B)’s alleged decision to hike the fees of undergraduate and postgraduate programmes from the Autumn semester of 2022. 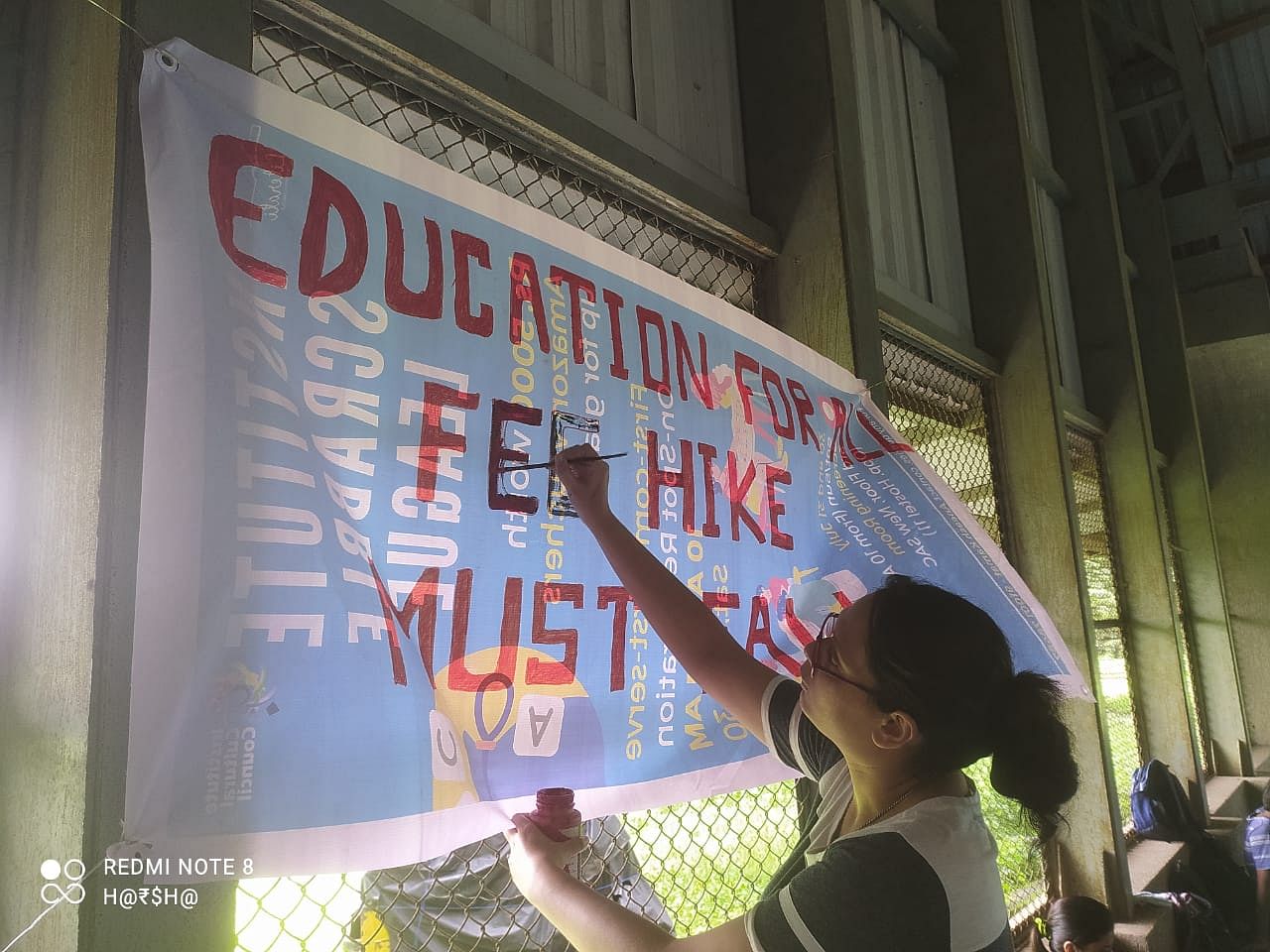 The protest that began at 11 am with the students sitting at the Main Building silently, in no time, became a series of ruckus. The institute’s administration contacted the students in the morning to change the venue of the hunger strike as the Reunion Convocation was supposed to happen at the same place.

“We got an email from the deputy director saying we should not spoil the experience of convocation students – while at the same time it also said – if any disruption or nuisance there will be strict action,” said a student who assured that the protests were conducted in a rather peaceful manner.

By obeying the instructions in the email, the protesting students moved their location to someplace else. The campus security officers later tried to argue with the students while snatching away their posters – while subsequently inviting institute officials to disband the students’ protests.

“The dean of students affairs later came to talk to us and asked us to change the venue as several alumni of the institute would be coming for the Reunion Convocation event. He also promised us that the Financial Affairs (convener of fee committee) will meet us to discuss our demands,” said one of the protesting students.

The students later changed their venue to the Kho Kho ground, opposite one of the hostels on the campus. However, they said, they will be moving back to the original venue – Main Building – starting Sunday.

It’s been 15 days since the students are protesting, while one day since the hunger strike. The students are adamant about continuing the protests no matter what till their demands are met by the institute administration and the board of governors.

Vijay Jadhav, the chairman of the non-academic staff association of IIT-Bombay, has extended his support to the students protesting against the fee hike. 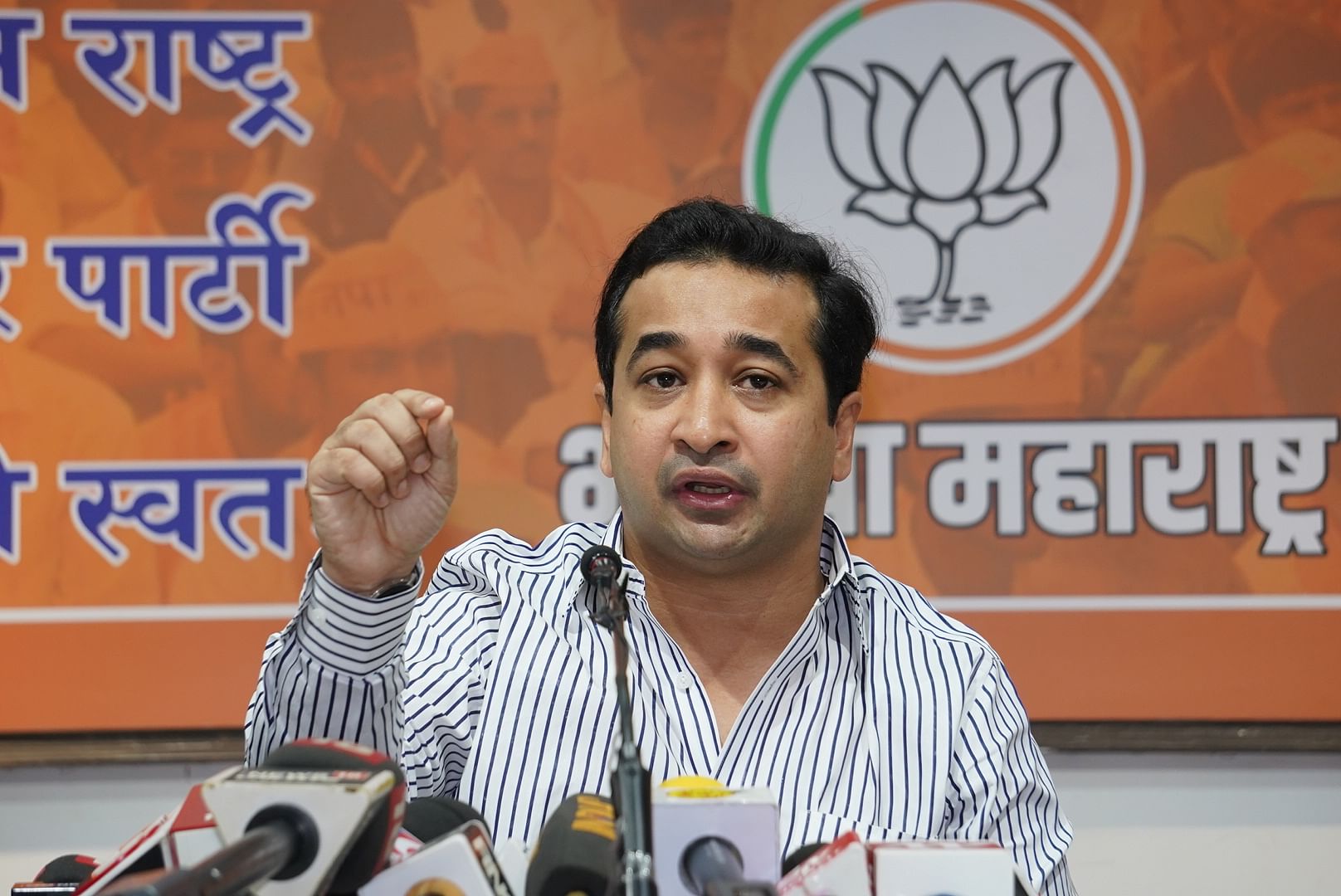