Step aside Sanjay Raut: Ramdas Athawale has the best line of poetry on Maha twist 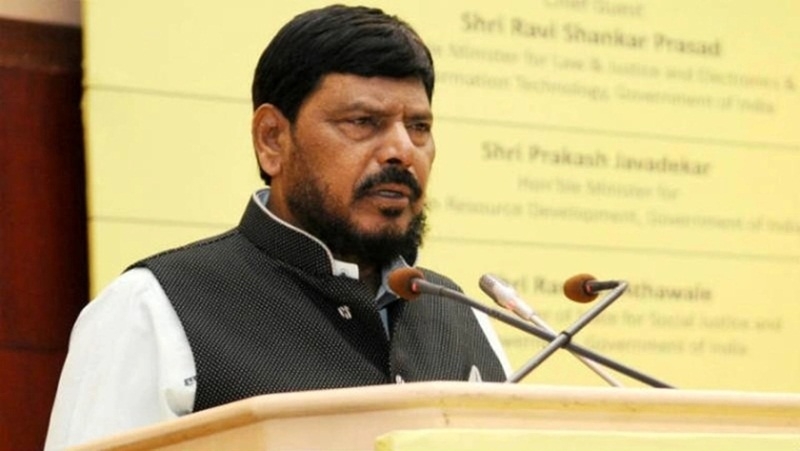 Sanjay Raut is known for his clever one liners. He has been at ruling this poetry game continuously post-elections in Maharashtra. "History is made by the people who have been laughed at," he tweeted today.

Talking to reporters here, Raut also said the state will never forgive Ajit Pawar for this act of his. "Ajit Pawar has stabbed the Shiv Sena in the back. Joining hands with the BJP to form the government is betrayal," he said. "Ajit Pawar's decision does not have the approval of NCP chief Sharad Pawar," Raut said.