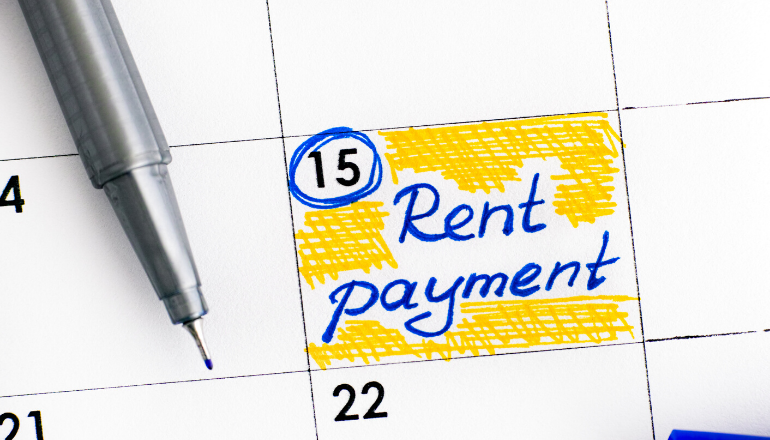 The Maharashtra government seems to have not practiced what it preached. While it asked landlords not to seek rent for the lockdown period, it has acted contrarily. The government has demanded rent from a restaurant located off the Mumbai-Pune expressway for three months of the lockdown period.

The government through the Maharashtra State Road Transport Corporation (MSRTC) issued notices to Regent Bhairavi Corporation, which runs an eatery just off the Khalapur toll gate on the Mumbai-Pune expressway. On being refused the payment of the rent, the MSRDC moved the Bombay High Court seeking the rent for the period between April to June, 2020, the lockdown period.

In its defence before Justice Gautam Patel, Regent Bhairavi Corporation (RBC) argued that it did not shut down its outlet on its own and was instead ordered to shut by the government itself. It argued that it was a "forced shutdown" and that it did not earn any amount during the lockdown period, and thus would not be paying anything.

The MSRTC through senior counsel Milind Sathe informed the bench that the company owed up to Rs 53.10 lakhs till date.

Having considered the submissions, Justice Patel said that he cannot give “a completely free pass" to the company to continue to be the operator of a food outlet owned by MSRTC and at the same time exempt it from paying for the license.

"What this means, therefore, is that some appropriate allowance will have to be made to make the deposit, but there is no question of exempting the eatery from making that deposit so long as it continues to occupy the premises. As a further consideration, and having regard to submission I direct the eatery to deposit the amount in this Court rather than paying it to MSRTC," Justice Patel ordered.

The bench has asked RBC to deposit the amount till September 30.