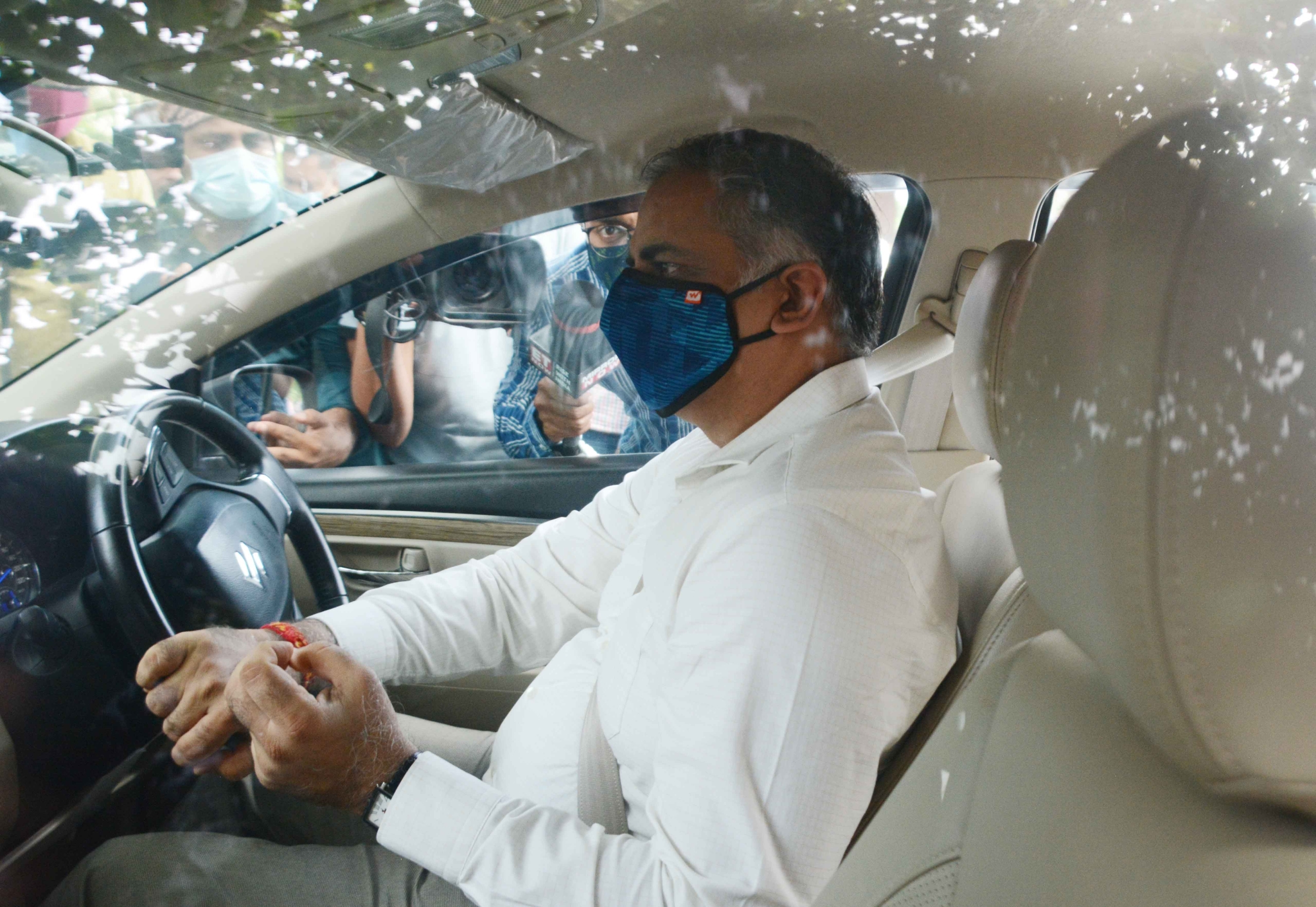 The Central Bureau of Investigation (CBI) has summoned two police officers attached to the Bandra police station in connection with the Sushant Singh Rajput death case investigation. The officers were summoned to the Defence Research and Development Organisation (DRDO) office at Santacruz (E), where the CBI officials are staying.

On Tuesday, the CBI team also recorded the statement of the late actor's Chartered Accountant (CA) Sandip Shridhar, who arrived at DRDO guest house around noon.

As the CBI probe enters the fifth day on Tuesday, the agency officials sent summons to two Mumbai Police personnel -- Bhushan Belnekar, the investigating officer in Rajput's death probe and a sub-inspector from Bandra police station. The policemen were asked to bring a few documents in connection to the investigation at the DRDO guesthouse. While one of the police officers is in hospital, the other is under coronavirus quarantine.

The auditor of Vividrage Rhealityx (the company of Rajput and his girlfriend Rhea Chakraborty) and late actor's chartered accountant Sandip Shridhar also arrived at the DRDO guest house on Tuesday for CBI enquiries. Sources claimed, Shridhar's statement in connection to Rajput's finances can help find leads on any discrepancies found on the company's front. The CBI had also called another CA Rajat Mewati a day earlier. Meanwhile, the CBI has also summoned Rhea Chaktaborty's close associate and Rajput's house manager Samuel Miranda.

According to sources, the CBI continues to question Rajput's domestic staff Neeraj Singh, Dipesh Sawant and his flatmate Siddharth Pithani on the fifth consecutive day. They were present with the actor on June 14, when he was found hanging from the ceiling at his Bandra residence. An official said the trio were joined by the late actor's former cook Keshav in the probe after they reportedly found inconsistencies in their statements.