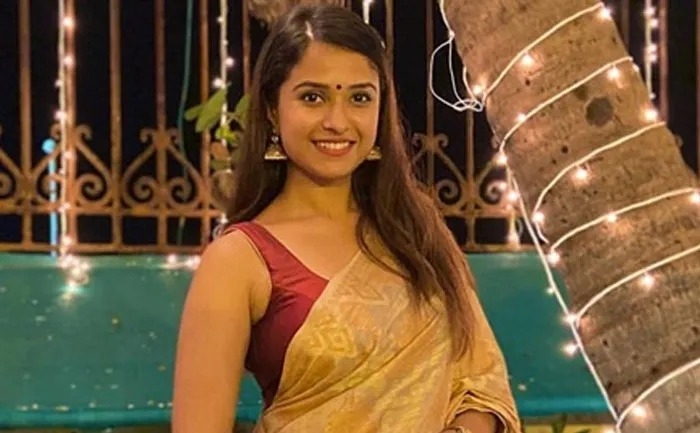 With a slew of rumour mills doing the rounds on social media and otherwise in connection with the suicide probe of celebrity manager Disha Salian (28), police are planning to book people spreading malicious rumours. The police investigation has so far ruled out any foul play in the case. The cops are recording fresh statements to make a watertight case. Last month, Salian's father had also approached police to file a complaint against those tarnishing the image of his daughter.

The social media has been rife with the alleged links between the suicide of Bollywood actor Sushant Singh Rajput and Salian, who was his manager for a short period of time.

There were some people who spread baseless rumours and stories of link-ups between Rajput and Salian.

Thus, creating hindrances during the investigation amid constant media glare.

The rumour mongers have gone to lengths to establish a connection between the two suicides, while the Mumbai Police probe has revealed none so far. Amid these baseless rumours, police are most likely to register a case of defamation against all the accused, said a senior official.

Salian, who was partying on the night intervening June 8 and 9 at her fiancée’s house in Malad, had allegedly jumped off the 12th floor window. The Malvani Police had registered an Accidental Death Report (ADR) in the matter and have recorded statements of at least 25 people.

Last week, many rumours had gone abuzz claiming that Salian's body was found naked. A minister even claimed that she was raped before she died. The cops have rubbished the rumours of her naked body and rape claims. The autopsy report claimed that Salian died of multiple injuries to her head and other parts of the body.

The police are recording statements of neighbours, and are closely monitoring the CCTV camera footage to ascertain any foul play.