Flight SG-8701 departed Delhi around 7.30am and touched down around 9 am on Mumbai Airport.

A SpiceJet Boeing 737-800 aircraft operating a flight from Delhi suffered a tyre burst on landing at the Mumbai airport on Monday. However, the passengers and members of the crew disembarked safely on runway 27.

As per a SpiceJet statement, “On landing, after vacating the runway, one tyre of Flight SG-8701 was found deflated. No fumes or smoke was reported. The aircraft was parked at the designated bay as advised by air traffic control. No abnormality was felt by the Captain during landing.”

Last month, the Directorate General of Civil Aviation (DGCA) ordered SpiceJet to operate a maximum of 50 per cent of its flights for eight weeks after several of its planes reported technical malfunction recently.

As per the order, in view of the findings of various spot checks, inspections and the reply to the show cause notice submitted by SpiceJet, the number of departures were restricted to 50 per cent of the number of departures approved under summer schedule 2022 for a period of eight weeks. During these eight weeks, the airline would be subjected to “enhanced surveillance” by the DGCA.

Any further increase in the number of departures would be subject to the airline demonstrating to the satisfaction of the DGCA that it has sufficient technical support and financial resources to safely and efficiently undertake such enhanced capacity.

The order came after SpiceJet were involved in at least eight technical malfunction incidents in the 18-day period starting June 19. 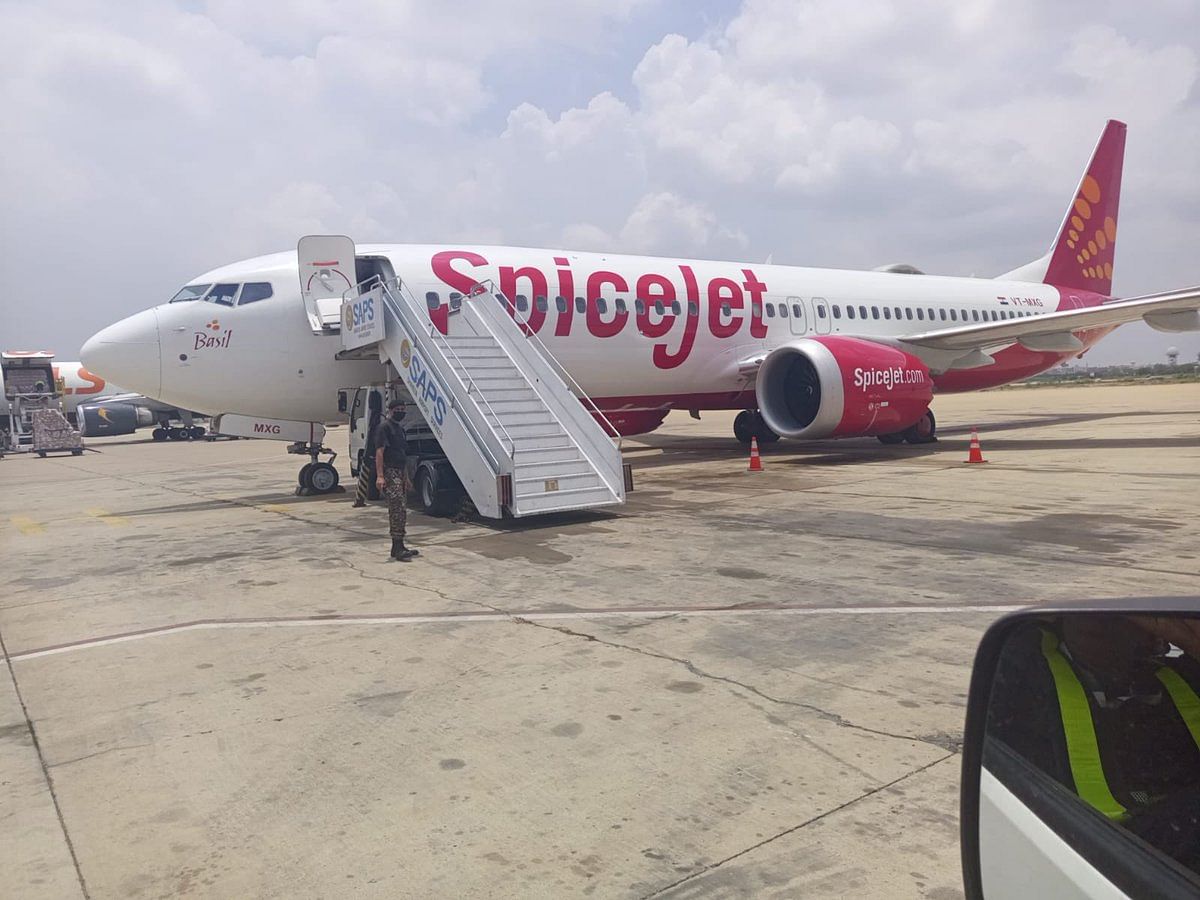