The police said the deceased is identified as Mangal Hari Shelke, 55, a resident of Dongar Navle village in Murbad Taluka
Faisal Tandel Thane: A 55-year-old man from Murbad in the Thane district was allegedly killed by his 35-year-old son with a knife after a fight over a property dispute, the police said. The accused son was scared that his father would hand over all the property to the deceased second wife.

The police said the deceased is identified as Mangal Hari Shelke, 55, a resident of Dongar Navle village in Murbad Taluka of Thane district. The deceased Mangal has been staying in Murbad with his second wife for the past few years. However, the accused Ravi Mangal Shelke, 35, is the son of Mangal's first wife.

Ravi stays in Dombivli along with his mother and five brothers and sisters. "The police said Mangal had thrown the family out five years ago and was staying away with his second wife. Ravi and the siblings were demanding a share in his property. Usually, the father-son used to have fights over the same. Ravi and others were scared that his father would name all the property to his second wife. On Tuesday after an oral argument between the father and son. Ravi stabbed his father with a sharp knife in his stomach and allegedly killed him," said a police officer from Murbad police station.

The Murbad police in Thane Rural have registered a murder case under section 302 (punishment for murder) of the Indian penal code and have started the investigation. "We have registered a murder case against the son for allegedly killing his father. Ravi fled away after committing the crime. We have formed a team and are in search of him," said Prasad Pandhare, senior police inspector at, Murbad police station. 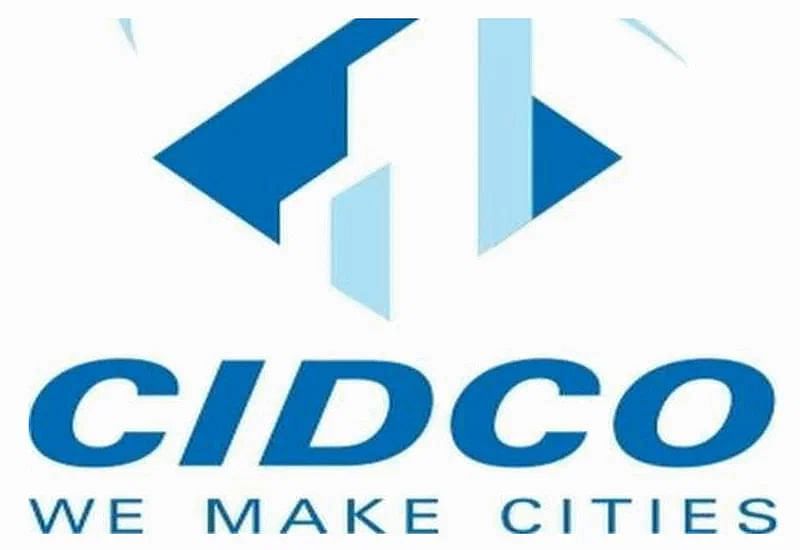