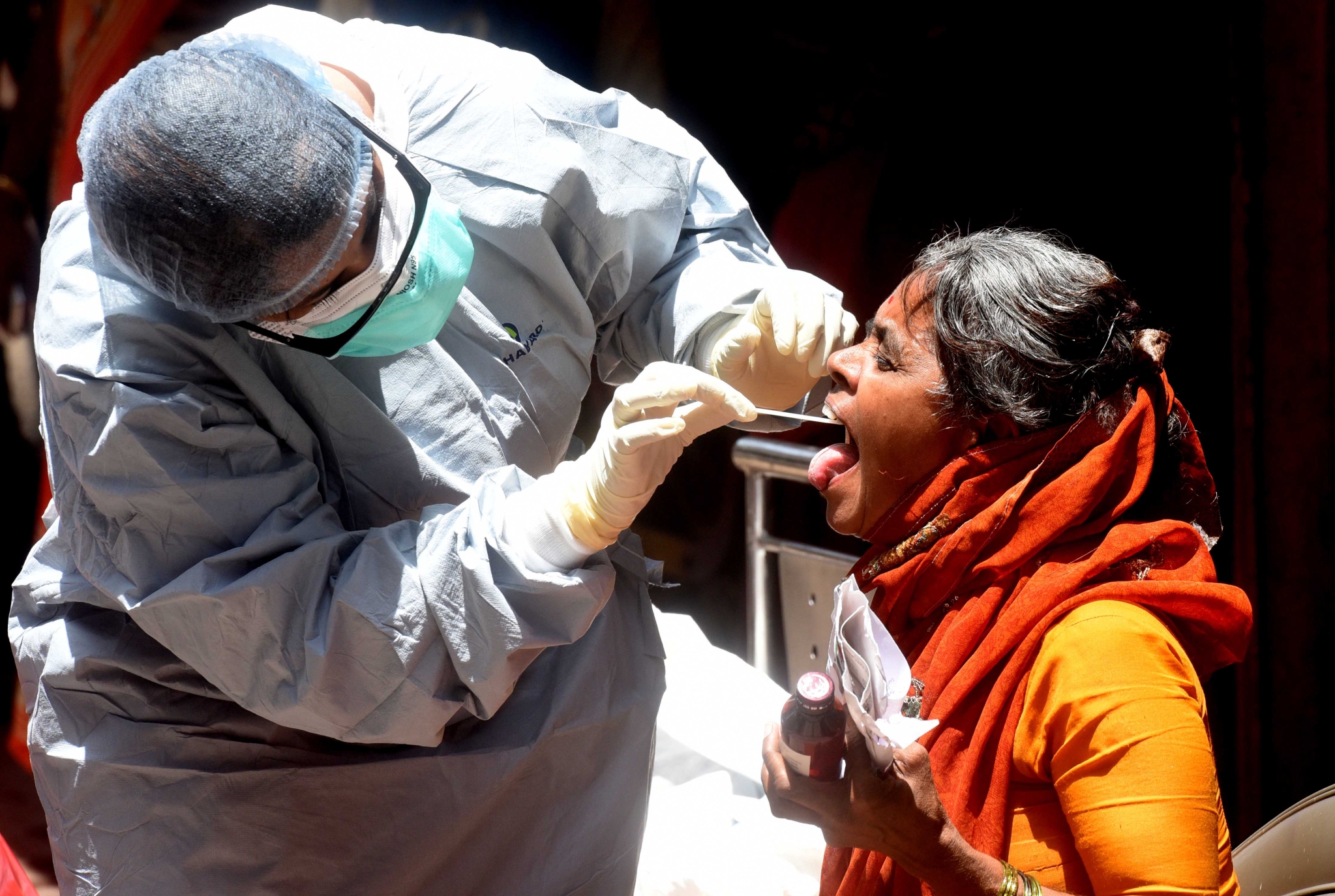 As Dharavi heads towards becoming free of COVID-19, its next challenge is to revive businesses and eradicate the social stigma that its residents face. With the World Health Organisation (WHO) praising the efforts taken to contain the virus in the slum pocket, Minister of School Education Varsha Gaikwad, who is a local legislator, attributes its success to early detection, surveillance, tracing and treatment jointly by the state government, civic machinery and community in an exclusive interview with Free Press Journal.

Dharavi is now hogging the limelight with less coronavirus cases. How was this achieved?

At the outset, let me say, I am proud of all my Dharavians, as today we have set an example for the world. WHO has recognised and praised our efforts in the fight against coronavirus. It was due to the collective efforts of the state government, the BrihanMumbai Municipal Corporation, the Police Department, frontline healthcare warriors, non-governmental organisations, local citizens and elected representatives that we were able to break the chain.

Private doctors were roped in since the first case was detected in April. They worked hard to detect COVID-19 patients at the early stage and immediately referred them for treatment in the public or private hospitals. Early detection, surveillance, tracing, tracking, testing, treatment and isolation really worked.

Initially, people were hiding or not coming forward for treatment. How was this issue addressed?

It is true that initially some residents used to visit their family doctors. After two to three days, they would complain about low oxygen. Therefore, these doctors were told to alert such cases; simultaneously, community organisations were roped in to be in touch with such people. People were panicking, but our efforts to reach out to them and convince them for further treatment helped us a lot. This helped to provide treatment and curb the spread of the virus. 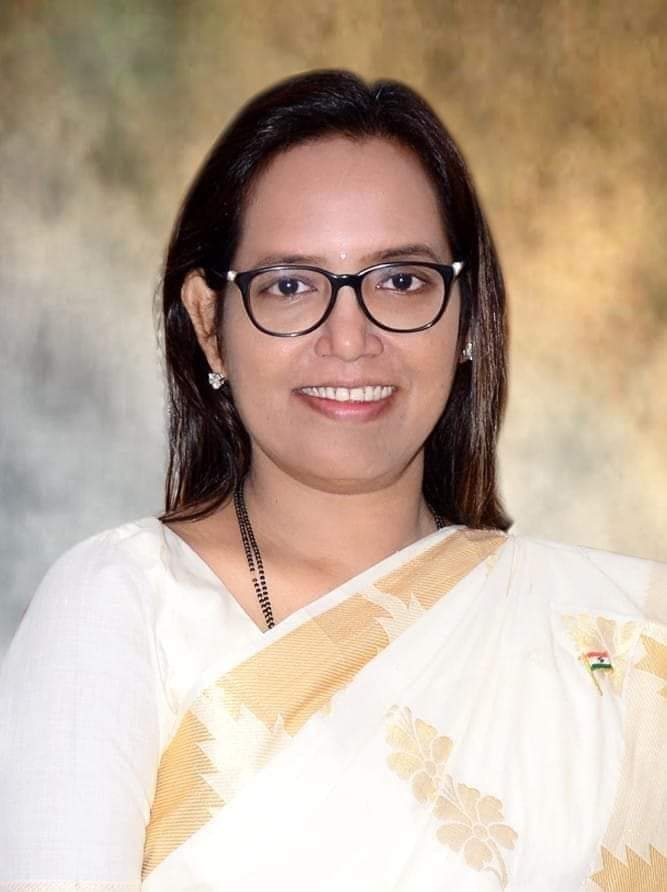 It was also realised that migrant workers were restless and wanted to return to their home states. Their check-up was organised through mobile dispensaries. Further, to avoid their crowding at the police station to complete necessary formalities, NGOs were roped in to help them to fill up forms and facilitate their transport.

What lessons have you learned?

Dharavi is heading towards becoming free of COVID-19. We, with the participation of all stakeholders, converted the crisis into an opportunity. However, prevention is important, as we have to co-exist with the virus till the medicine or vaccine is invented. More attention will be needed to further strengthen health infrastructure.

What are challenges for the revival of Dharavi’s economy?

Dharavi houses small businesses, including leather, pottery and textiles. It is also known for homemade food, especially south Indian dishes, including idlis and medu wadas. Because of the Goods and Services Tax and demonetisation, the leather industry is passing through a serious crisis. The pandemic and the lockdown have further hit these businesses hard. The central and state government will have to provide financial assistance so that they stay afloat.

I will urge Chief Minister Uddhav Thackeray to kickstart the Dharavi redevelopment project at the earliest so that the residents can get a self-contained housing unit.

It is my sincere appeal to all that Dharavi has emerged as a success story. So the residents should no more face social stigma, but they should get every opportunity to earn their livelihood.