Udayanraje, a descendant of Shivaji Maharaj, and a three-term Lok Sabha MP from Satara, quit the Nationalist Congress Party (NCP) to join the BJP last year. However, he was defeated by the NCP’s Srinivas Patil in the by-elections. Udayanraje was nominated to the Rajya Sabha by the BJP.

On Wednesday, Udayanraje, who took oath of office, ended it with the slogan of “Jai Bhawani, Jai Shivaji.” Naidu, who was in the chair took umbrage, and said “not a house, it is my chamber,” and no other slogan was allowed in the house or would not go on record.

Shiv Sena Rajya Sabha MP and Saamna executive editor Sanjay Raut questioned who would “certify if the descendant of Chhatrapati Shivaji Maharaj had not been insulted in the Delhi durbar.” He taunted the BJP and Sambhajirao Bhide Guruji, a hard-line Hindutva leader, who leads Shivaprathisthan Hindustan, for keeping mum on the issue.

Speaking to reporters later, Raut said while Naidu may have acted as per the rules, this had hurt public sentiments. Raut added that the slogans praising Chhatrapati Shivaji Maharaj did not violate the Constitution and similar slogans had been chanted in the past in the Parliament.

Incensed Shiv Sainiks also protested and condemned Naidu and questioned why the BJP, which had used Shivaji Maharaj’s name to come to power, had kept mum on the issue. Nationalist Congress Party (NCP) workers said they would send 20 lakh letters with ‘Jai Bhawani, Jai Shivaji’ to Naidu.

In Delhi, Udayanraje said Naidu had only responded to objections from some members. He added that the controversy was driven by politics and added that if Shivaji Maharaj had been insulted, he would have resigned on the spot.

Seeking to play down the controversy, Udayanraje stressed that Naidu had not erred in any way and urged that no politics should be played in the name of Shivaji Maharaj.

Meanwhile, Naidu clarified his position in a tweet and stated that he had: “Always been a strong and vocal admirer of Chhatrapati Shivaji Maharaj and worshipper of Goddess Bhawani. Reminded Members that as per conventional practice at the time of taking oath, no slogans are given. No disrespect at all.” 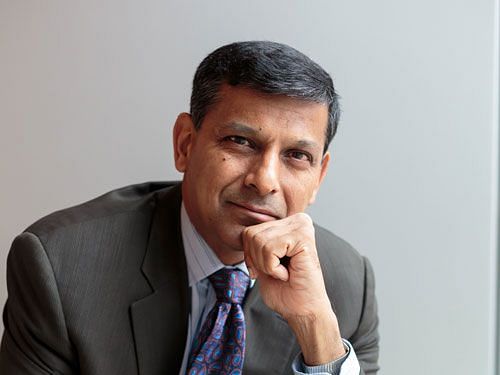