Shiv Sena overplayed its hand, for sure 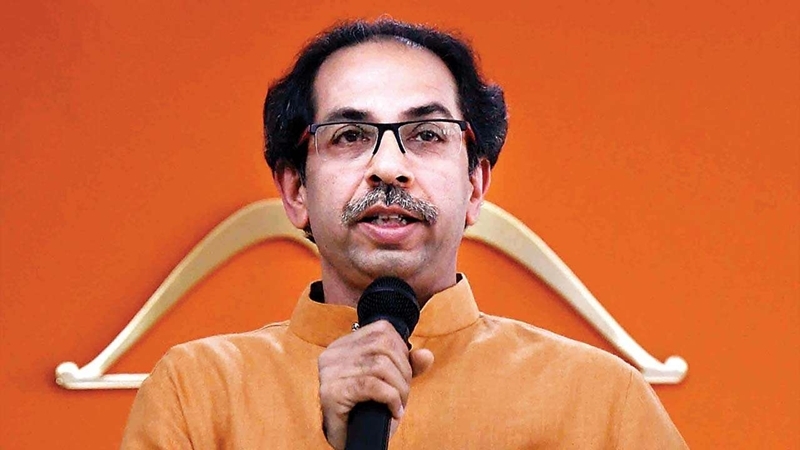 Mumbai: For the Shiv Sena, it was a day of frantic political activity and curious flip-flops. The Governor had given the Sena time until 7.30 pm to convey its inclination to form the government, along the letters of support to buttress its claim.

In a tearing hurry, the Sena pulled out its lone minister in Prime Minister Narendra Modi's government, Arvind Sawant, signalling its break-up with the BJP-led National Democratic Alliance. 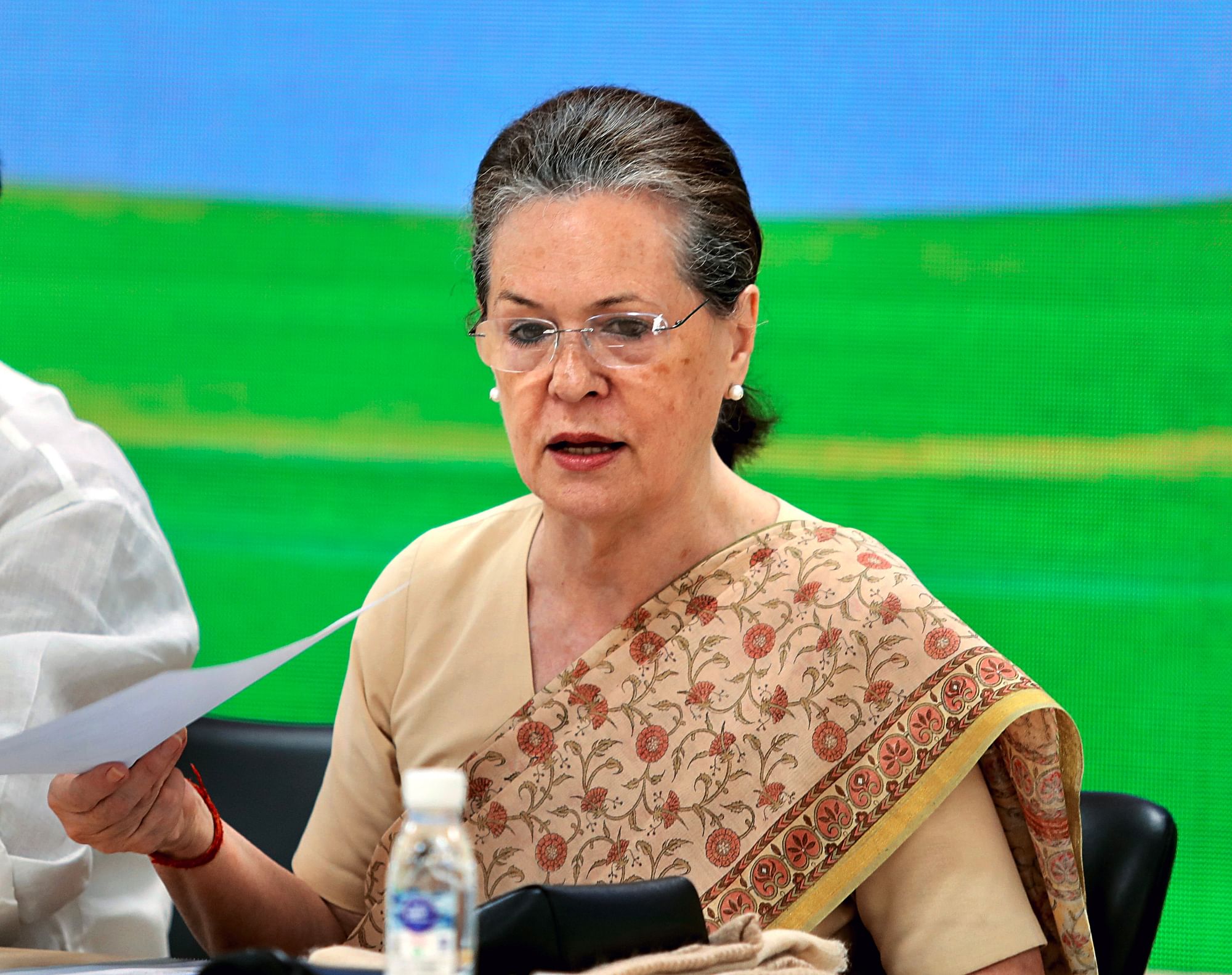 This was followed by a meeting between Shiv Sena chief Uddhav Thackeray and Nationalist Congress Party chief Sharad Pawar at Taj Land's End, around 1.00pm.

Uddhav Thackeray even rang up Sonia Gandhi a few times as the two ideologically mismatched parties tried to collaborate. "We will get back to you," was Gandhi’s cryptic reply.

The Congress kept the Sena on tenterhooks all day and further compounded its misery by making a non-committal statement: "The Congress president has spoken to Sharad Pawar. The party will have further discussions with the NCP."

To add to the confusion -- by innuendo and selective leaks – an impression was created that Sonia only needed to meet the Maharashtra MLAs before taking an informed decision. This was at 4 pm.

Clearly on an edge, Uddhav Thackeray pushed back the Sena delegation's meeting with the Governor. Meanwhile, faced with one of her toughest calls, Gandhi took her time, meeting with top party leaders and then consulting former Chief Ministers and others from Maharashtra.

Sharad Pawar, in turn, was adamant that whatever decision is to be taken will be taken only after discussions with the Congress.

Gandhi was personally opposed to supporting the Shiv Sena and had made it clear in her last meeting with Pawar. But Sena was too caught in the moment to think otherwise.

The Sena was keeping its fingers crossed as Ashok Chavan, Prithviraj Chavan, Balasaheb Thorat, Vijay Waddetivar dashed to Delhi, ostensibly in response to summons from the High Command.Realising that time was up, the Sena leaders decided to meet Governor Bhagat Singh Koshiyari, in any case.

A first-time legislator, Aaditya Thackeray asked for two days’ time but the Governor refused to play along. The last nail in the coffin was Koshiyari inviting NCP and asking it to stake claim as the third largest party.

Now the ball is again in Sena’s court: in a role reversal, it has to decide whether to support the NCP-Congress combine or not. But will it get the CM’s post by rotation?