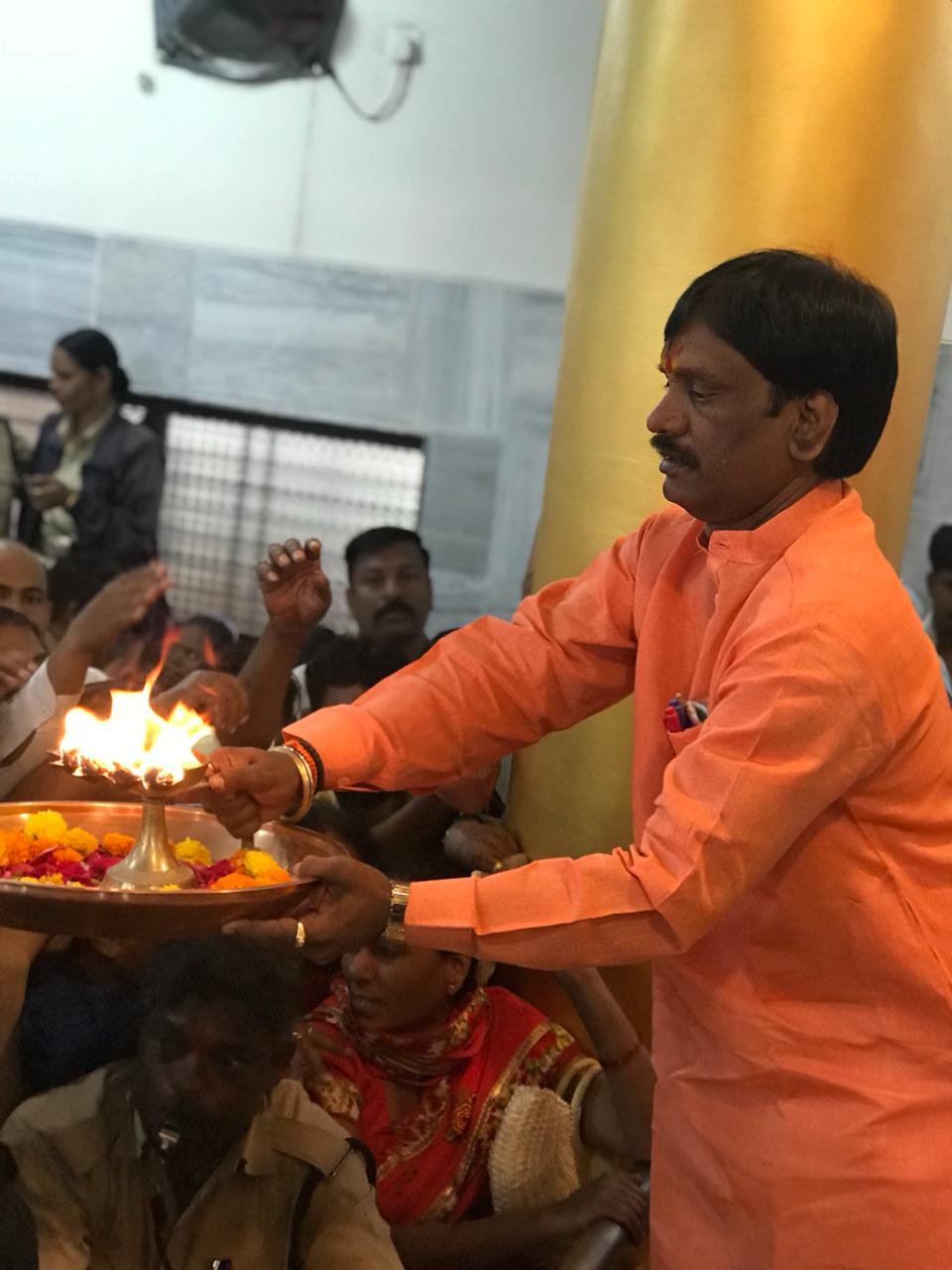 Danve was pitted against Baburao Kulkarni of Congress. A total of 647 out of 657 public representatives from different local self-governing bodies had cast their votes.

With a polling percentage of 99.48 per cent, as many as 321 male voters and 326 female voters had exercised their franchise and only 10 voters, including nine women, did not cast their vote, the official said.

The Senas win will make up for the loss Danve had faced at the hands of Prashant Bamb of the BJP from Gangapur constituency in Aurangabad district during the 2014 Assembly elections. Meanwhile, Congress Aurangabad district president Anil Patel accused the Sena camp of using money power to influence the voters.