What transpired between the two leaders during the meet, which came in the backdrop of the political crisis in the state, was not immediately known.
PTI 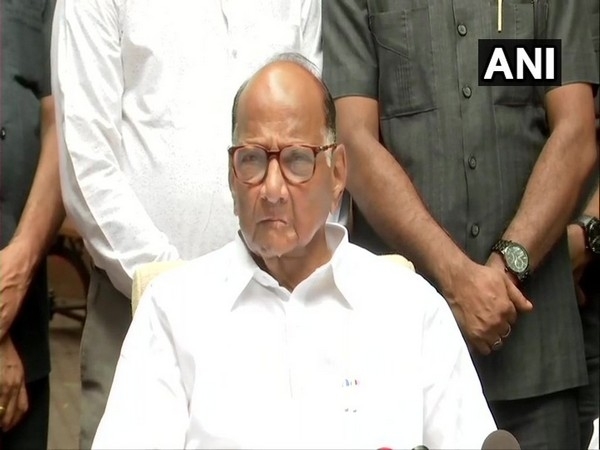 Mumbai: NCP chief Sharad Pawar on Tuesday visited Shiv Sena leader Sanjay Raut at a hospital in Mumbai where the latter underwent angioplasty. Pawar's visit to 57-year-old Raut, admitted to the Lilavati Hospital here, comes in the midst of the ongoing political drama in Maharashtra.

What transpired between the two leaders during the meet, which came in the backdrop of the political crisis in the state, was not immediately known. The NCP president was accompanied by his grandnephew and MLA Rohit Pawar. 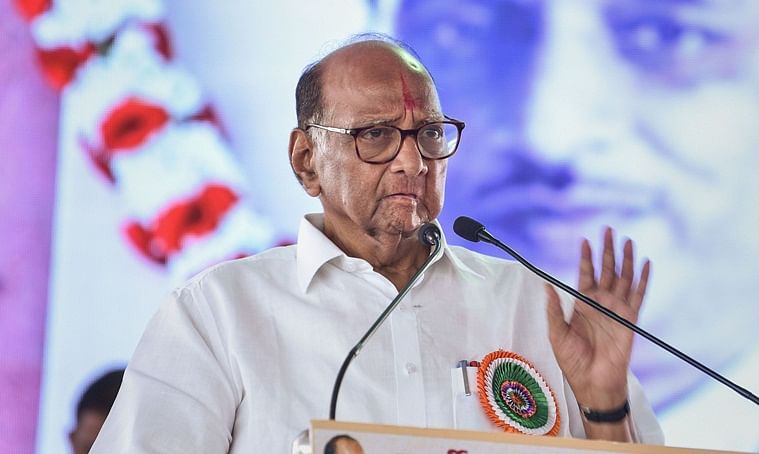 When Sharad Pawar promised not to support Shiv Sena - just 14 days ago!

Raut, who led the Sena's charge to seek equal share in power with the BJP after the Assembly poll results in Maharashtra, complained of chest pain on Monday following which he underwent angioplasty, a procedure to restore blood flow through the artery.

After the state Assembly election results were declared on October 24, Raut had visited Pawar several times amid the political deadlock over government formation.

The Shiv Sena on Monday suffered a setback in its efforts to cobble up a non-BJP government in the state with the Congress at the last moment announcing its decision to hold more talks with ally NCP on supporting the Uddhav Thackeray-led party.

Later, the NCP, which is the third largest party in the state, got an invite from the governor, asking it to express "willingness and ability to form government".