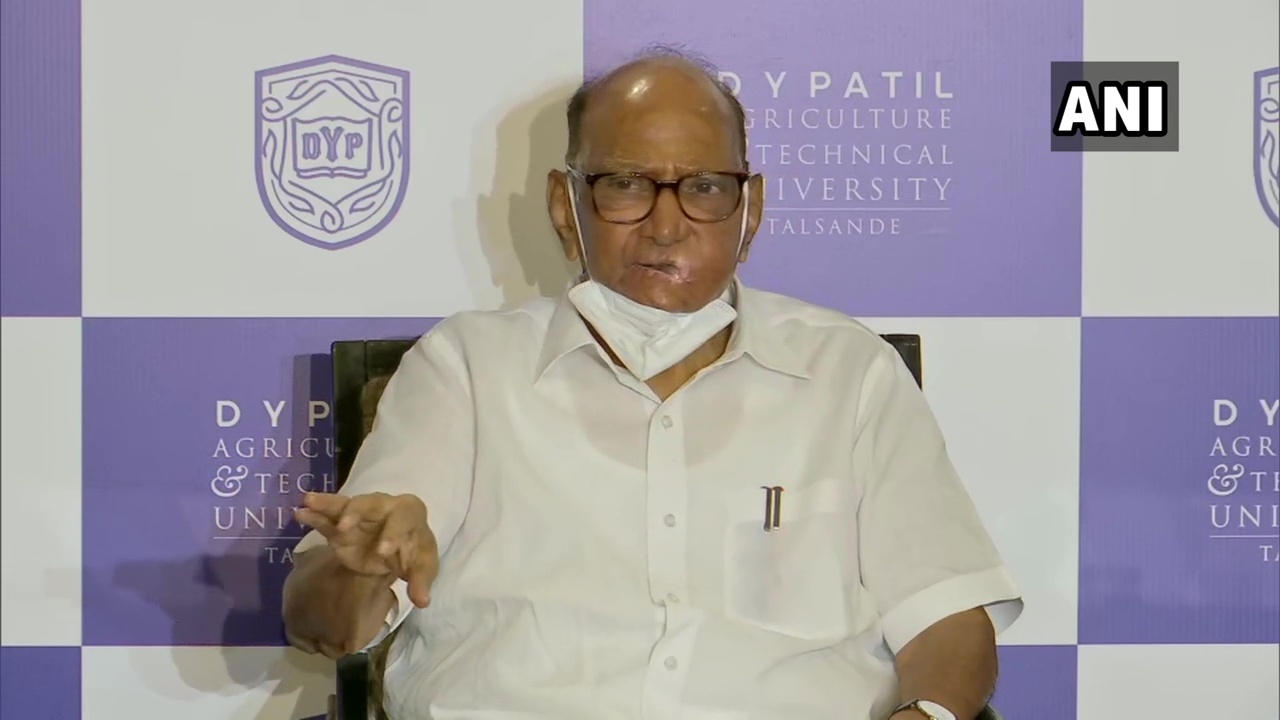 Nationalist Congress Party chief Sharad Pawar on Monday slammed the Centre over the recent constitutional amendment to restore the powers of states to have their own lists of OBCs for reservation in jobs and educational institutions. Pawar said the Centre had cheated the states and the OBCs, as unless and until the 50 per cent quota limit imposed by the Supreme Court in the Indira Sawhney case was relaxed, states would not be able to prepare and maintain their own list of socially and educationally backward classes (SEBCs). Pawar strongly demanded that the Centre should conduct a caste-based census, provide empirical data to states and raise the cap on reservation above 50 per cent.

He said he would try to build public consensus against the amendment and pressurise the Centre to make changes to it.

“The Centre’s move to amend the Constitution is akin to inviting us for lunch with our hands tied and asking us to eat. This is cheating the OBC community. There is need for a caste-based census in the country,” Pawar said on Monday.

“We will pressurise the Centre to make changes to this amendment. The issue was not discussed seriously in Parliament. A lot of MPs have not understood the ramifications of this amendment,” he said, adding that the NCP would soon launch an exercise to mobilise public consensus by reaching out to students, youth and others.

Pawar recalled that BJP MP Sanghamitra Maurya made a strong case for caste-based census, citing that even cattle have been counted in several states. However, the ruling party asked him to keep quiet. “One MP has spoken in favour of caste-based census. BJP members need to cultivate the courage to speak and voice their opinion before PM Modi. I am hopeful this will happen in the coming few days,” he said.

As for the ruckus in Parliament during the monsoon session, Pawar said, “About eight ministers were fielded by the Centre to ask for tough action against opposition MPs. The fact that the Centre had to deploy them to justify its actions shows that they are on weak ground in this issue. I have never seen the deployment of 40 marshals at a single time in 55 years of my parliamentary career.’’

On the developments in Afghanistan, he said India needs a long-term strategy to deal with the crisis. “We had good relations with most of our neighbours. However, the dynamics have changed with Nepal, Bangladesh and Sri Lanka now. We need to assess our foreign policy with our immediate neighbours. India has had problems with Pakistan and China,” he said.

On the establishment of an expert committee to probe the Pegasus spyware snooping, Pawar said senior MPs, including P Chidambaram, Kapil Sibal and Abhishek Manu Singhvi had in-depth knowledge of this issue and one of them should be included in the committee.