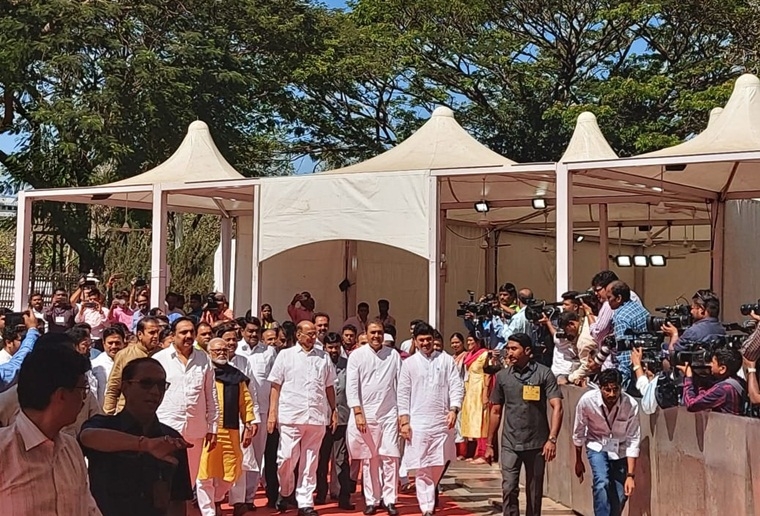 On Wednesday, NCP supremo Sharad Pawar arrived at the Vidhan Bhavan in Mumbai to file his nomination for Rajya Sabha elections which is to be held on March 26.

The Election commission on February 25 announced elections of 55 members of Rajya Sabha from 17 states. The election will be held on March 26 and counting of votes will also take place on the same day.

"The term of office of 55 members of the Rajya Sabha elected from 17 States is due to expire on their retirement in April, 2020," Election Commission said in a statement. The states include Maharashtra, Odisha, Tamil Nadu, West Bengal, Andhra Pradesh, Telangana, Assam, Bihar, Chhattisgarh, Gujarat, Haryana, Himachal Pradesh, Jharkhand, Madhya Pradesh, Manipur Rajasthan and Meghalaya. 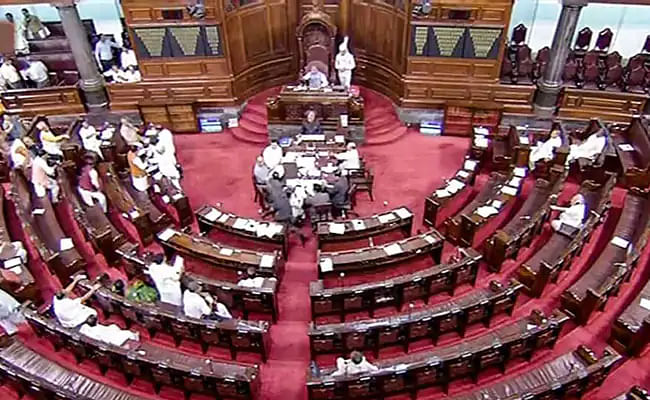 Election for 7 Rajya Sabha seats from Maharashtra on March 26

According to the schedule for the elections, the notification would be issued on March 6, the last date of filing of nominations would be March 13 and polling would be on March 26, from 9 a.m. to 4 p.m. The votes would be counted at 5 p.m. on the same day.