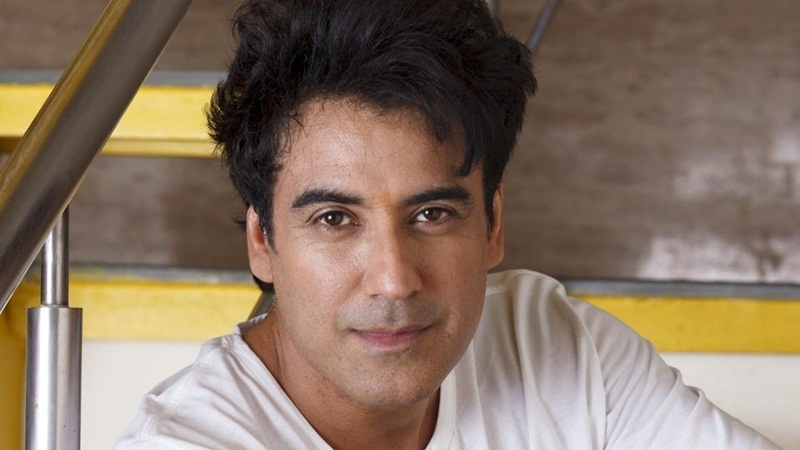 Mumbai: The girl friend of actor Karan Oberoi, a 34-year-old model astrologer who had registered a rape case against him, was attacked on Saturday early morning near Joggers Park, Andheri. She claimed the bikers attacked and threatened her to withdraw the case. On Saturday morning, she had gone for a morning walk. When she reached Joggers Park, a person on a sport bike stopped a few metres ahead of her, preventing her from walking ahead. The rider was wearing a helmet and the pillion rider was wearing a mask, Suddenly they took a sharp U-turn. Before she could realise, the pillion rider stabbed her on her left shoulder with a knife.

The woman, in her First Information Report (FIR), said, “The pillion rider then held a bottle in his hand and said he will throw acid on me. He then threw a small note at me and said, take the note and go home. I started screaming after they fled.” “TAKE THE CASE BACK,” read the note. “We have registered a case based on her FIR and filed charges under relevant sections of Indian Penal Code (IPC) voluntarily causing hurt (324) punishment for criminal intimidation (506(2),” said, Shailesh Pasalwad, Senior Police Inspector of Oshiwara police station. Popular daily serial star Karan Oberoi was arrested after an astrologer registered a case of rape against the actor. She accused Karan of rape and blackmailing her on pretext of marriage. In he complaint she accused him of filming their sexual act and later extorting money by threatening to make the video viral. After his arrest, Karan had applied for bail but was rejected by the sessions court.