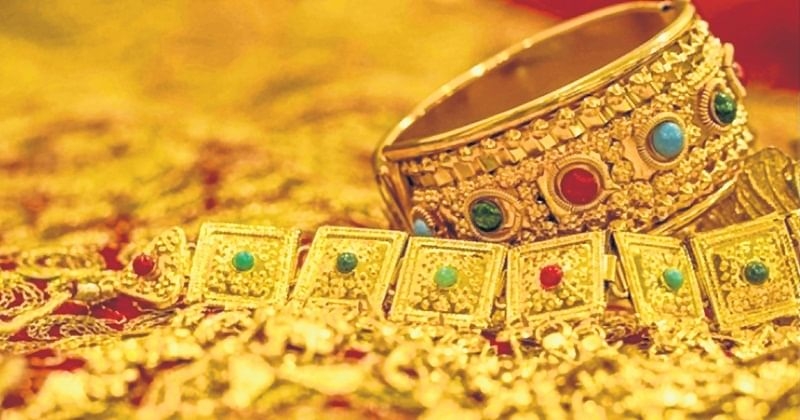 An aged couple lost their bag containing gold worth ₹23 lakhs while travelling from Mumbai to Mangalore. A complaint was registered at Sahar police station and it was found that the bag was deposited at the Lost & Found counter. The bag was returned to the couple after verification.

A senior citizen couple, K Ramchandra, 80, and his 70-year-old wife had gone to board a Bengaluru-bound flight on November 25, when they accidentally forgot their luggage containing 46 tolas of gold jewellery. They soon returned home after their flight was delayed, but later realised that they came home sans their luggage carrying gold jewellery valued at ₹23 lakh.

A young neighbour volunteered to help who then approached Sahar Police and lodged a complaint, who then checked the airport premises. Accordingly police scrutinised the CCTV footage of the check-in counter. After enquiries, police found their hand baggage lying around unclaimed wherein an airport staffer dropper it off to the lost and found counter,' said police

The bag was then collected from the counter and it was returned to them after verification.