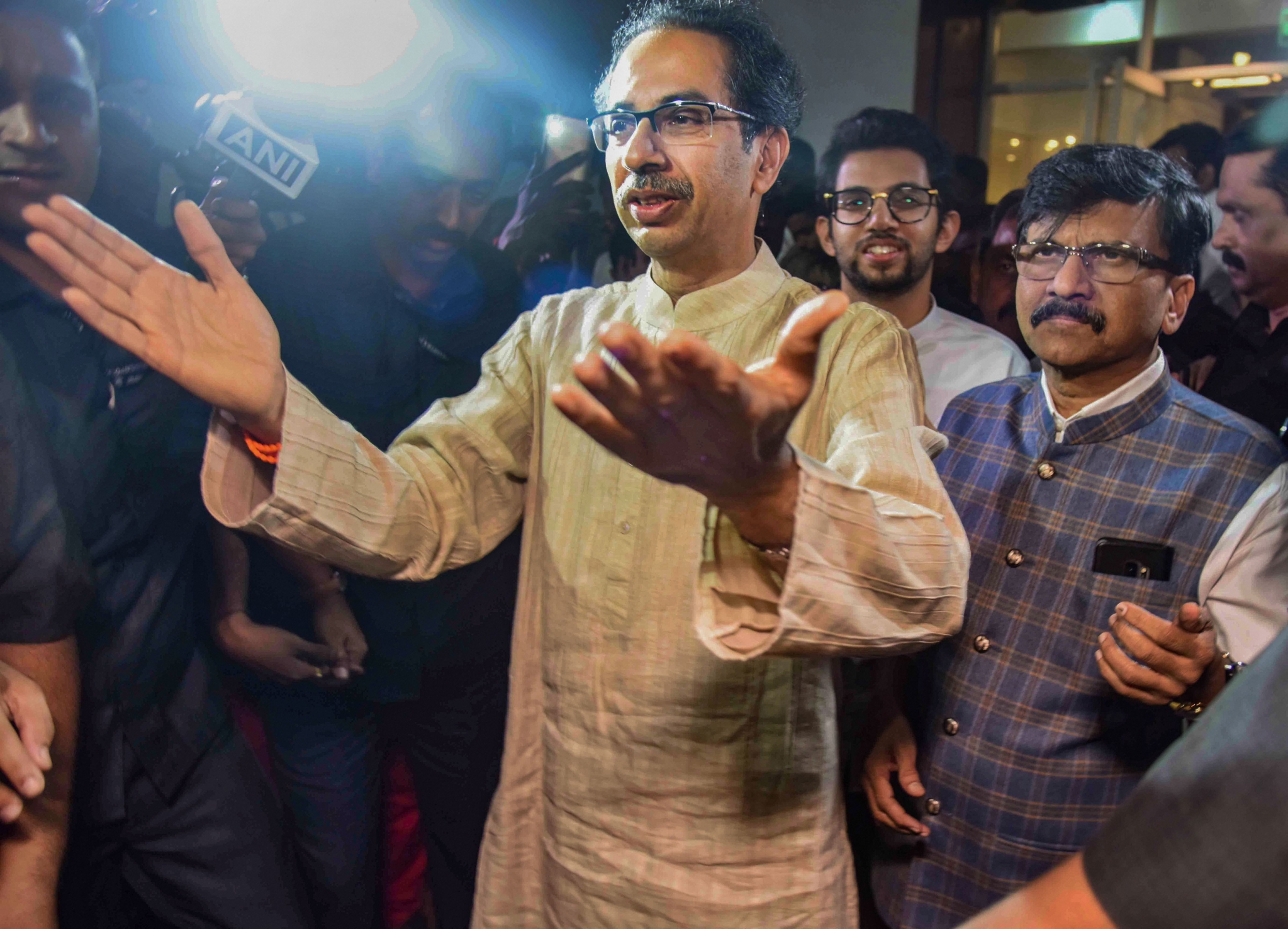 Mumbai: In Yavatmal, the upcoming elections to the legislative council has left the Shiv Sena with a revolt on its hands. Former Sena legislator Shrikant Munginwar has revolted against the official candidate of the ruling Maha Vikas Aghadi, as has Congress leader Shankar Bade. Both have filed nominations against the Maharashtra Vikas Aghadi candidate Dushyant Chaturvedi.

The Shiv Sena has fielded Dushyant Chaturvedi as the official candidate of the MVA. Dushyant is the son of former Congress minister Satish Chaturvedi, who had joined the Sena two months ago. Furious at this, the former Sena legislator Munginwar has revolted against the Sena and filed his nomination. Shankar Bade, who contested the election as the official candidate of the Congress and the NCP in 2016 has also revolted and filed his nomination. The Bharatiya Janata Party has fielded Sumit Bajoria as its candidate. Sumit is the brother of the former NCP legislative council member Sandeep Bajoria. Some Independents also filed their nominations, turning this election into an opportunity for horse-trading.

In Mumbai, Sanjay Daud has filed his nomination as an NCP candidate. He is the son of former legislator Panditrao Daud. In 1985, Panditrao Daud had defeated the BJP leader Gopinath Munde.

Sanjay Daud had once defeated Ajay Munde, brother of Dhananjay Munde in a Zilla Parishad election. Daud had played a key role in ensuring the victory of Dhananjay Munde in the recent assembly election. The BJP has fielded Rajan Teli, a former Congress legislator who is also the general secretary of the BJP. As the MVA has a majority in the assembly, the victory of the MVA candidate is certain. 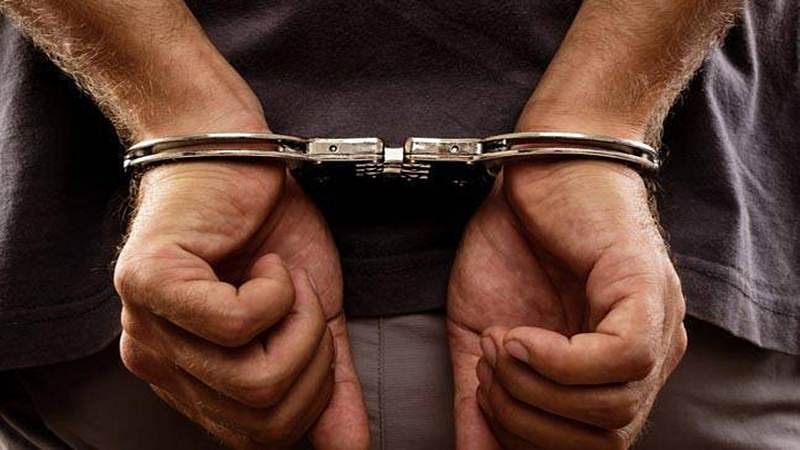