Sena does not backstab, but takes rivals head-on: Raut on BJP chief's remark

Raut at the party function at Junnar in Pune district reminded BJP that it failed to keep the promise of 50:50 power-sharing including the chief minister’s post
Sanjay Jog 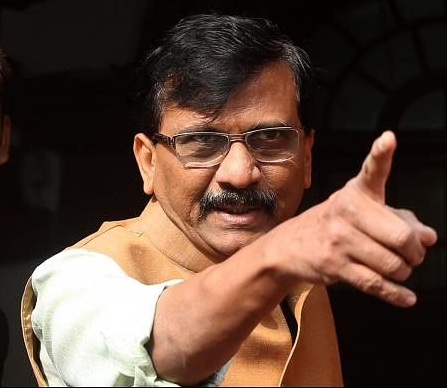 Mumbai: Shiv Sena MP Sanjay Raut on Saturday attacked BJP for leveling charges of backstabbing saying that the party takes the rivals head-on. He was responding to the state BJP chief Chandrakant Patil who had said there will be no alliance with backstabbers.

Raut at the party function at Junnar in Pune district reminded BJP that it failed to keep the promise of 50:50 power-sharing including the chief minister’s post. "Chandrakant Patil is right despite BJP winning 105 seats it could not form the government.

“BJP had claimed that the party will come back and form the government. However, it did not keep its promise given to Shiv Sena,’’ he said.

Patil has repeatedly blamed Shiv Sena for backstabbing to form the government with NCP and Congress. As reported by Free Press Journal, Patil further added that there will be no alliance with the backstabbers as BJP will contest upcoming civic and local body elections independently.

Raut claimed that even though there is a three-party government, the Shiv Sena is holding the Chief Minister’s post. "Shiv Sena has more legislators than allies NCP and Congress. That is our power. Start party work from today to win Junnar assembly seat and Shirur Lok Sabha seats which are currently held by NCP,’’ he said. 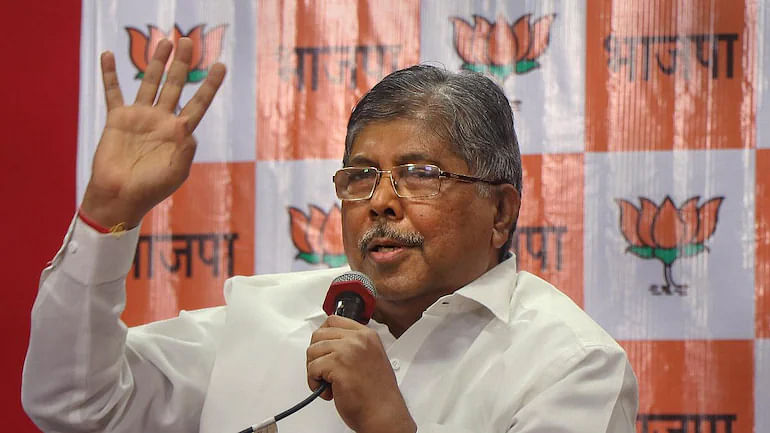