Mayor's office claims documents show that a corporator, who is now a BJP MLA, had proposed naming a junction after Tipu Sultan

Mumbai: The tussle between the Bharatiya Janata Party (BJP) and the ruling Shiv Sena over a proposal to name a garden after Tipu Sultan intensified on Saturday after the Mayor's office released documents that purportedly show a former BJP corporator, who is now an MLA, supported the proposal of naming a road junction after Tipu Sultan back in 2013.

On July 15, Ruksana Siddiqui, Samajwadi Party corporator from Govandi, tabled a proposal to name a park after Tipu Sultan during the meeting of the Markets and Gardens committee in the BMC. The proposal was opposed by the BJP and members of the party demanded that the chairperson should have rejected the proposal. However, the chairperson of the committee Pratima Khopade, who is also a Sena corporator, referred the proposal back to the administration, stating that the park was presently under-construction and it was too early to pass an order on its name. Following this, BJP accused the Shiv Sena of supporting the proposal.

On Friday, the mayor's office released documents stating that Ameet Satam, former BJP corporator who is now a MLA from Andheri (West), had proposed naming a road junction in M East (Govandi) ward after Tipu Sultan.

"The documents presented by the mayor's office are fake as I was never a part of the BMC works committee. In the document, it could also be seen that my name is written with hand and one can easily say that this is nothing but forgery," Satam told FPJ on Saturday.

"I was an elected corporator from K (West) ward, which is in Andheri West, then why should I propose naming of a road that is in M (east) ward, which is not even my constituency?" questioned Satam. He claimed that next week he would file a defamation case against the mayor.

A close associate of the Mayor, who is also a part of her office, said that the documents are valid and the name was proposed by Satam during the corporation meeting and not in the works committee. 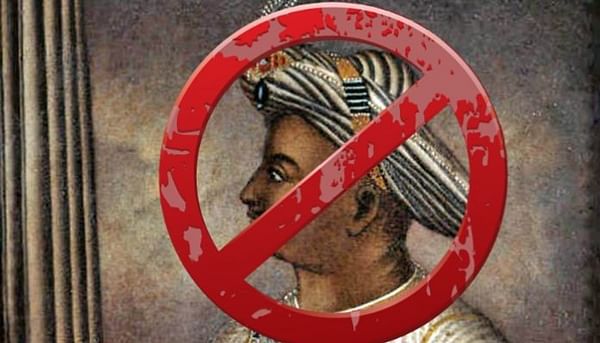