Seems Sena have won polls even before contesting it: Aaditya Thackeray 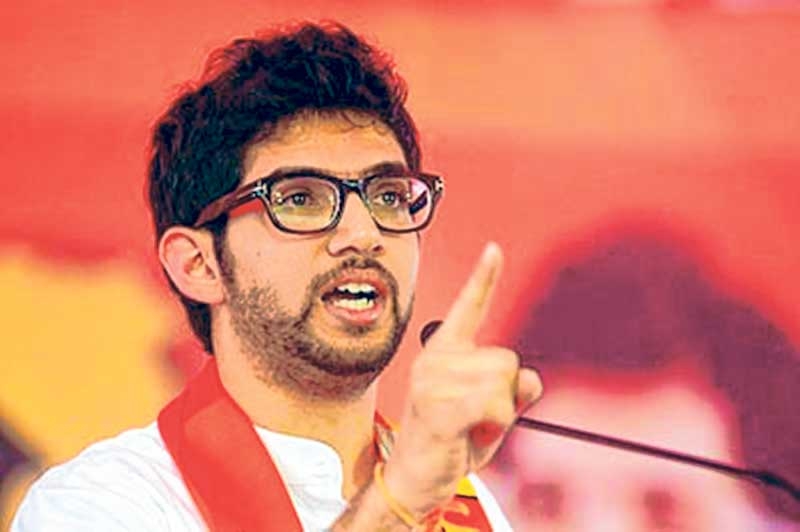 Mumbai: Shiv Sena leader and Yuva Sena chief Aaditya Thackeray on Wednesday said that with the overwhelming response he has been receiving from the people of Maharashtra, he feels like Sena has already won the election even before it has began.

"I have received immense love, blessings and respect from the people of Maharashtra. I feel as if we have already won the elections long before contesting it," said Aaditya, addressing party workers at a Shiv Sena gathering at Sewri.

For the last one-and-half months, the Yuva Sena chief on his "Jan Ashirwad Yatra" has been travelling throughout the length and breadth of Maharashtra, thus interacting with the people of the state ahead of the assembly elections.

"The Jan Ashirwad Yatra is not an election campaign. With the abundance of blessings which I have received from the people, it appears to be a pilgrimage for me," he added

The Yuva Sena chief has been in the forefront leading Shiv Sena ahead of the polls. He is also said to be the prime initiator behind the BMC's decision on fare cuts in the BEST buses, plastic ban and revival of the primary education schools.

Speculations have also rose that Aaditya is the party's proposed candidate for the post of chief minister.

"Being a CM and holding a key position is not my motto. All I want is to create a new Maharashtra which will be pollution-free and where there is no unemployment and poverty," asserted the Yuva Sena chief.

With the elections to be held a week before Diwali on October 21, Aaditya said, this Diwali the demons of unemployment and poverty will be killed and there will be a new dawn in the state of Maharashtra.

In the event, union minister of heavy industries and public enterprises was also present.