The mayor immediately summoned the security guards who whisked him out of the assembly hall and handed him over to the police.

In an unprecedented case of security breach in the Mira Bhayandar Municipal Corporation (MBMC), a man not only sneaked into the general body house, but also managed to gain access onto the dais where the mayor- Jyotsna Hasnale, deputy mayor- Hasmukh Gehlot and commissioner- Dilip Dhole were seated during the ongoing monthly general body meeting on Monday afternoon.

The man identified as-Sriniwas Nikam was detained by the police. Nikam, who is said to be the district president of legislator-Bachchu Kadu-led Prahar Janshakti Party, was seated in the visitors’ gallery since the meeting started at 11 am. Miffed over lack of water and refreshment facilities for visitors, an irate Nikam sneaked into the restricted assembly hall and walked straight up to the dais and created a ruckus. The mayor immediately summoned the security guards who whisked him out of the assembly hall and handed him over to the police.

“Such intrusions cannot be tolerated.” stated the Mayor while seeking a FIR to be registered against the intruder. However, instead of taking action against the security guards, the civic administration chose to suspend a peon- making him the proverbial sacrificial goat for the entire fiasco. " This is a clear case of security breach and has happened for the first time in the history of the civic body. Even corporators or any other officials cannot go up the dais without the permission of the mayor." said senior BJP corporator- Meera Devi Yadav. 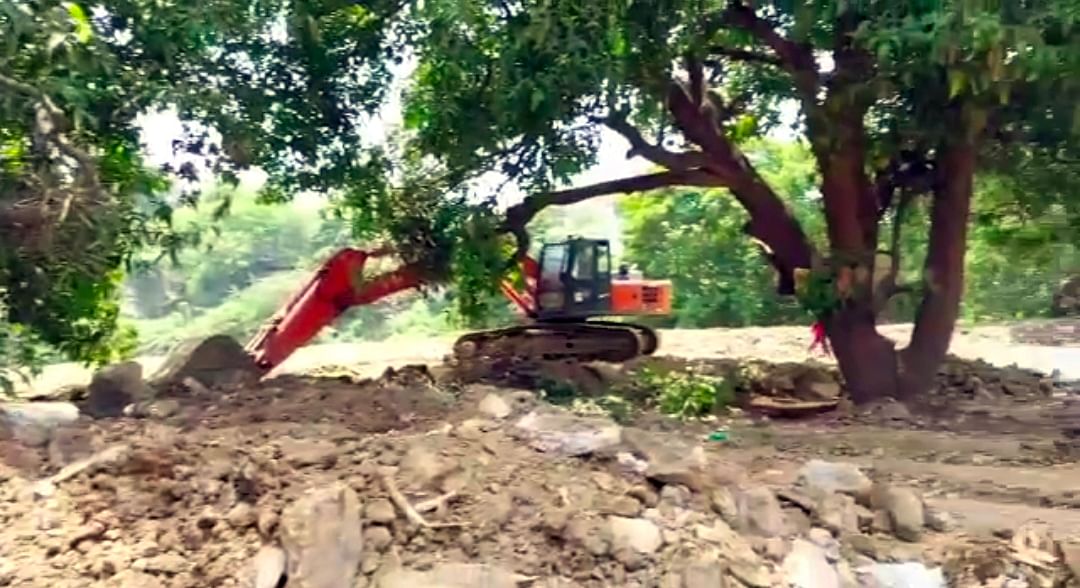 Mira Bhayandar: MBMC under scanner for bid to axe trees in eco-sensitive zone