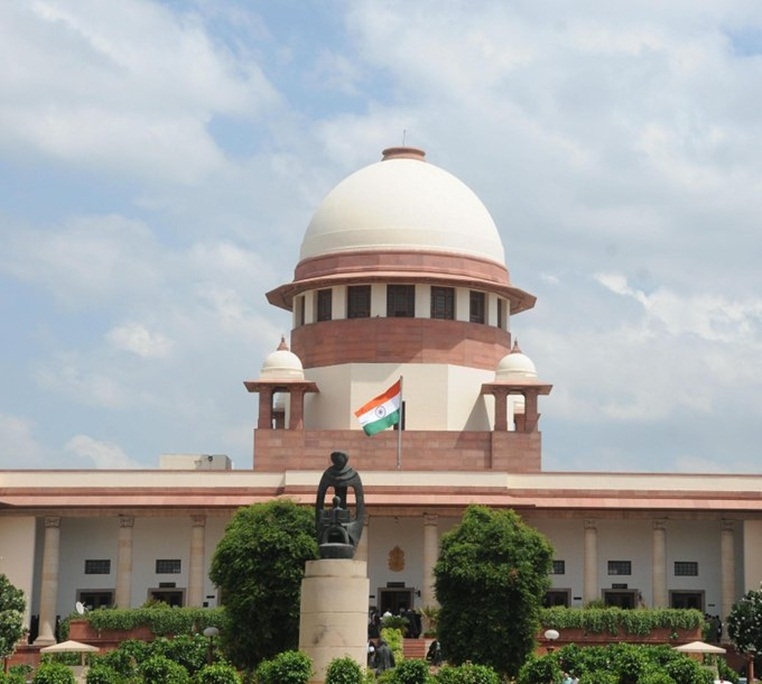 The Supreme Court, on Thursday, granted bail to Santosh Shankar Ingle, former additional managing director of the Maharashtra government-run Annabhau Sathe Development Corporation (ASDC) and an alleged accomplice of its then chairman and former Nationalist Congress Party (NCP) Member of the Legislative Assembly (MLA) Ramesh Kadam for alleged corruption and irregularities of over Rs 150 crore in 2014 in the corporation.

A Bench of Justices Ashok Bhushan, R Subhash Reddy and MR Shah was hearing his appeal against the Bombay High Court rejecting his bail in March, 2019. It noted that Ingle is under trial and he is in custody for about four years and nine months.

It also took on record that the main accused in the corruption case is Ramesh Kadam, who was the chairman of the said corporation during the relevant period. Ingle was acting managing director of the corporation till April 1, 2014 and then he resigned.

Ramesh Kadam, who was arrested in August, 2015, for the alleged fraud and embezzlement of the corporation's funds as its chairman, is also languishing in jail. He is incarcerated in the Arthur Road jail, which was built for the Pakistani terrorist Ajmal Kasab.

On the state government opposing Ingle's release on bail, the court noted that the only chargesheet filed against him was on May 13, 2016, and no subsequent charge sheet has been filed. It, therefore, ordered his releases on bail on such terms and conditions as may be fixed by the trial court. It said the conditions shall also include that Ingle surrender his passport, if any, and he shall not contact or in any manner influence the witnesses of the case.

In case in any manner he is misusing the liberty of bail, it shall be open for the prosecution to move for the cancellation of the bail, the order added.