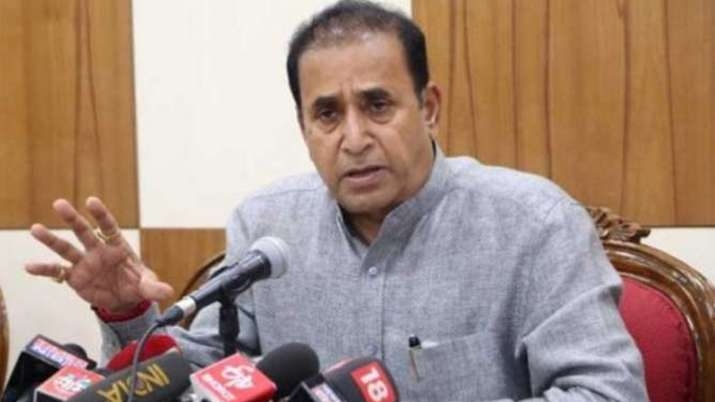 Deshmukh had moved Supreme Court in July seeking protection from any coercive action in a money laundering case.

Meanwhile, the Bombay High Court has also issued a notice to the Maharashtra government on an application filed by the CBI, seeking a direction to the state to provide documents needed for the agency's probe. The court said it would issue a notice to the state government and directed public prosecutor Aruna Kamat Pai to respond to the claim that CBI officers were threatened. Riteish Deshmukh, Tamannaah Bhatia to star in Netflix film 'Plan A Plan B'; first look out